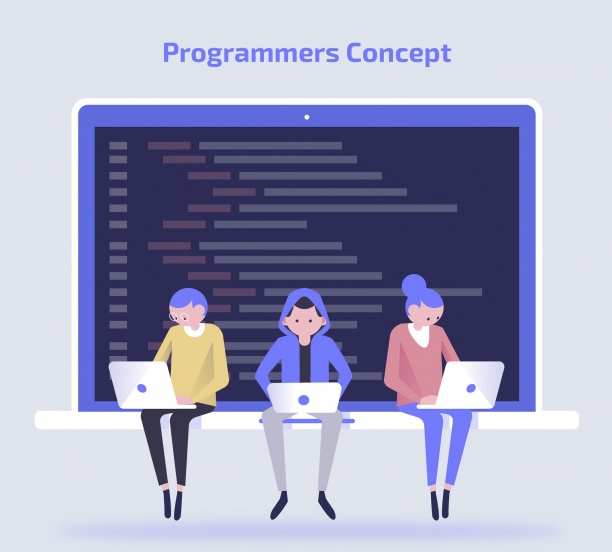 Mobile industry has experienced revolutionary growth in the past couple of years and the whole credit goes to the trending advancement in the field of JavaScript frameworks. The trend is to enable fast, effective and easy communication at any time and any place. Some of the most popular JavaScript mobile development frameworks are React Native and NativeScript. These platforms are responsible for building some of the most complex and highly professionalized applications for the users.

In this article, you will have the insights of JavaScript mobile development and a brief comparison between React Native and NativeScript. This comparison will give us a clear view as to which cross platform app development framework for writing rendered mobile applications tend to offer more than expected.

The NativeScript app development framework was initially released by the Progress Software Corporation in 2014. As stated in the description of itself on the website, it tends to be an open-source framework that is used for building truly native mobile applications with Typescript, JavaScript, Vue.js or Angular.

With the aid of NativeScript, it is now possible to develop native mobile applications for IOS as well as an android from a single codebase and experience a native-like performance with guaranteed access to all iOS and Android APIs.

JavaScript, Native UI Markup and CSS make it easy to build platform-native user interfaces that are beautiful and accessible without WebViews.

NativeScript has led to the creation of most of the popular apps including several dating app Strudel, Photo sharing app for parents known as Daily Nanny, the cryptocurrency wallet bit points and also the food delivery app called as Dwitch.

What is React Native?

React Native app development services was introduced about a year later to the release of the NativeScript in 2005. This famous JavaScript mobile development framework was initially created by Facebook when they found out that their mobile applications were fully dependent on HTML.

React Native is similar to NativeScript in a variety of ways and this includes that it can also be used to create native mobile apps for iOS as well as android. Most importantly the React Native Solutions combines the better parts of the native development along with React for building the user interface.

Comparison between NativeScript Vs React Native

Let us dig into some of the key points while comparing the NativeScript with the React Native. This comparative analysis helps the NativeScript developers to clearly define the areas of errors in their framework and use unique methods to expand its usability.

Since both are Java mobile application development frameworks, even if the developer has the least experience with respect to JavaScript will easily be able to get started without hassle. However, those developers who are quite familiar with Angular will find it easier to use NativeScript because of better code generation and router support. Similarly, those developers familiar with React might choose to opt for Native React.

Note that both the Java mobile application development frameworks allow the developers of top android app development companies to write using Typescript, which is basically an open-source programming language that is well developed and maintained by Microsoft. It can basically be described as JavaScript with additional and improved features and Facebook’s Flow which is an open-source type static checking library that helps in incremental addition of types to JavaScript code.

In order to build engaging user interfaces, NativeScript mostly relies on Vue.js or angular due to the basic benefits of being a lightweight that eventually makes it ideal for mobile development.

Note that both React Native, as well as NativeScript, can be debugged easily using chrome developer tools, most commonly known as Chrome Dev Tools. NativeScript users might take advantage of Visual Studio Code While React Native app development company might make use of Reactotron and React Native Debugger.

We are already aware of the fact that React Native and NativeScript can have easy access to native iOS and Android API by making use of JavaScript. In the case of NativeScript, you won’t require to waste any time on writing boilerplate wrappers since you can directly access all API of android as well as iOS. In case you do not wish to opt for directly writing against android and iOS API, you can always choose from a wide selection of various NativeScript plugins that are readily available at the NativeScript marketplace.

NativeScript development company is known to provide fast access to native API because of the application of a single-threaded model while the multi-threaded architecture of React Native leads to the user interface and JavaScript running on distinct threads. The most important advantage that is held by React Native is that there is no interference between the UI rendering and the JavaScript. However, in the case of NativeScript, there might a possibility of the app getting stuck when intensive Java code is being executed.

React Native solutions basically focus upon styling various elements for different platforms to make it look for attractive and different whereas in case of NativeScript app development, primary aim is on writing the content and then making it accessible at all the platforms. Not only this, NativeScript also offers the facility to individually make the applications classy and native.

Many of you who have already managed to build a web all already with Angular, React or vue.js have to make a clear choice between NativeScript and React Native. In case you are working with vue.js and angular it is recommended to choose Native Script whereas you will hire React Native developers if you are working on React.

Developers who are aiming for building a cross-platform mobile application right from the start can choose any of the above ways without making any mistake with the procedure but most of the reasons do end up leaning towards React Native app.