Businesses have always been a part of our lives, and so are the strategies to boost a business. Presently, in this era of technology, the most feasible and effective solution for any business is the development of splendid apps, fostering customer interaction and engagement, and generating leads that would turn into customers. At the same time, apps like the games are developed as a business to earn money. The key point to note is that – as important as the apps are the platforms used for designing the apps. As per statistics of 2020, React is used by 42% of the developers while Flutter is used by 39% of the developers.

There have been many stacks, technologies, platforms, and frameworks. Two from top of the line of such platforms is the React Native and Flutter. The comparison of React Native vs. Flutter has always been down the lane for various kinds of apps to be developed.  Here are the thorough analysis and comparison of both these cross-platform app development for the development of games.

Flutter framework was a product of Google, which is actively promoted by them since 2017. It is vastly used as a platform to build apps for various operating systems like iOS, Android, Mac, Google Fuchsia, Windows, etc. The very first Flutter version was referred to as codename “Sky,” and was functioning in the Android operating system, and since then, it has evolved to more versions with extended functionality. It has got a greater usage and adoption rate since 2017 though it was new. Also, dart flutter implies that the coding language of Flutter is Dart.

What is React Native?

React Native, one of the platforms with a great user base and customer loyalty, is a product of Facebook that was released initially developed for the internal use of Facebook and then was made as open-sourced since 2015. Mobile app developers developing apps for Android, Web, iOS, and UWP can make extensive use of React Native.

Both apps have their edge over another in one aspect or another. The detailed overview of Flutter vs. react native comparison is as follows:

React Native app development services employ the usage of JavaScript, a very popular programming language. The amusing feathers on the cap of JavaScript are many – the coding language is simple, which requires a very minimal amount of training and is now a no – brainer for firms. The language is also so user- friendly and dynamic. 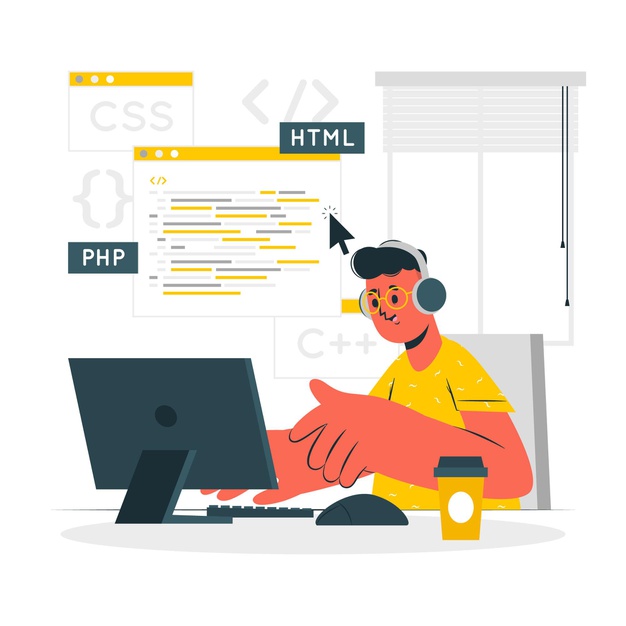 Meanwhile, Google Flutter makes use of Dart programming language. Dart is almost like a cakewalk for both beginners and experts alike. Dart also has excellent documentation on how one should use it, and it is so easy to follow for all to follow. But, Dart hasn’t gained the recognition for its comprehension and user-friendliness, and thus, JavaScript and React native over shines here.

Flutter has an upper edge here. It completely makes use of the Dart Framework. Though slightly bigger in size, the framework encompasses almost all native components in it and, thus, doesn’t require bridges. This non – requirement of bridges is one of the greatest advantages for Flutter, contributing to its speedy performance than the React Native framework. Thus, Flutter is more strong, and sound technically than React Native for the development of mobile app.

React native can be installed by anyone by making use of the Node Package Manager. The process is so easy for developers with JavaScript knowledge. But, developers without JavaScript knowledge should train themselves in the code package manager. The manager would install the packages globally or locally if the user understood the right location of the binary. It is as simple as it.

Flutter can be downloaded by downloading the binary, adding the binary as a PATH variable, and thereafter downloading it from the source code.  Hence, the process is a bit complicated and not easily feasible for everyone. Hence, in the first step of the mobile app development process, the ease of downloading and installation makes React Native ahead.

The ‘getting started guide’ of React native for mobile app development presumes that users downloading the framework would have already been done with the required setup needed for developing Android and iOS apps. The guide doesn’t give an idea about the basic essentials but directly leaps to the creation of a new project. The information about Xcode, setting up a guide for Android projects is all missing.

Flutter contradicts entirely here. It gives a complete explanation of the set up as well as the platform for the two prominent operating systems – Android and iOS. An inbuilt tool called the ‘Flutter Doctor’ guides throughout the setup. And above all, the guide says about all the tools in the platform and which to use for configuration. Hence, documentation and the CLI support for setting up and configuration help establish the upper hold of Flutter over React Native.

UI (user interface design) is the interface that helps an individual to interact with a machine. Meanwhile, APIs (application programming interfaces) are the computing interfaces that establish a connection between various software intermediaries. The React Native has only got UI rendering and the device access APIs and has to be dependent on third-party libraries to build mobile app. 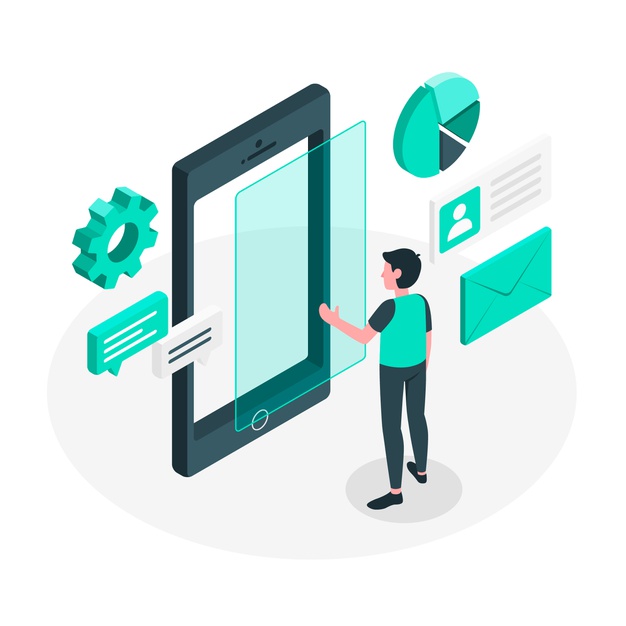 Meanwhile, Flutter framework is independently hosting UI rendering components, device access APIs, navigation, and even other features like testing, and its own libraries, etc. even widgets are offered by the flutter framework for Cupertino and Material Designing too.  Thus, the dependency of React Native on third party libraries makes its performance poor and Flutter app performance to excel.

React Native makes it easier for a developer with a hold in JavaScript to use his/her capabilities for making the cross-platform app easily. The reload feature saves a lot of time even while testing the features incorporated and add – ons which were embedded. Also, React Native allows one to use all text editor and IDE one wishes.

Read More : “Why is React Native more promising than other technologies?“

Meanwhile, if one is about to create flutter app, though Flutter supports reload features, it must broaden its horizons as the complexity of the apps increase. Also, not all the text editors and IDEs are supported, and thus React Native is accurate and apt enough for supporting productivity to the maximum level possible while Flutter is in the process of catching up to meet the needs of all.

The React Native community is backed by vast networking of around 9000 users, has much more party plugins than and libraries too than Flutter has. In the same note, 4,500 users are there for Flutter, and Flutter’s community is expanding steadily. It makes React native app development cost quite affordable.

Thus, with the aforementioned characteristics flutter application development services and react native app development services, one can visibly find that React Native has got a huge user base since it was released in 2015, and its amusing features made people use it more and more.  In this context, Google’s Flutter was released in 2017, and it is evolving in itself to beat its previous benchmark. Hence, it is completely up to the developer to choose according to one’s needs.

1.Is react native a good choice for developing games?

Yes. React native services can be used to build a mobile app, especially for gaming, as the amount of ease in installation, the popularity of JavaScript as one of the top languages, and productivity in devlopm4ent and good performance make it a good choice.

2.How much can the flutter app performance be in a mobile app development process?

Flutter mobile development and the aftermath performance can be really great due to the abundance of UIs, APIs, and libraries, along with the innate constituents without the need for external bridging.

3.How feasible is it to opt react native development company economically?