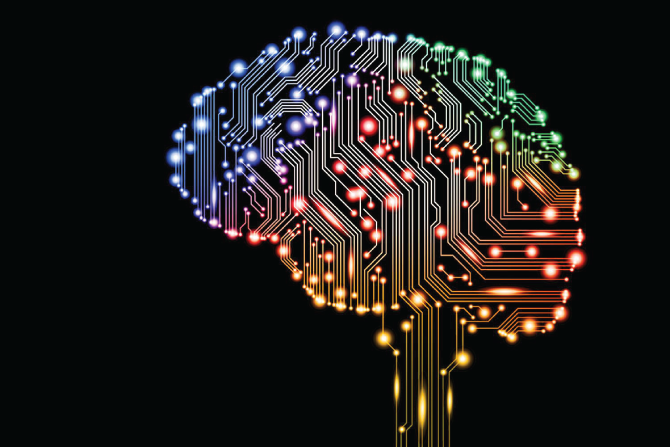 Technology being the greatest agent of change in the modern world, promises a lot of breakthroughs with innovative solutions to the most pressing global issues that we’re facing today. AI or Artificial Intelligence is the intelligence or technology displayed by machines and it improves as people use it. Thousands of AI applications are deeply embedded in the infrastructure of almost every industry. It is that realm of science, which is gradually growing and making a place for itself across various sectors and services.

We have curated a list of the 4 of the best technologies with Artificial Intelligence which exhibit the power of innovation:
Siri
One of the biggest productivity boosters is Siri, the fancy virtual assistant built in Apple’s iOS. Once you get used to getting things done through Siri, you may never look back. There are thousands of commands that you can give to Siri, the intelligent voice-activated virtual
assistant. This makes it one of the most sought after forms of Artificial Intelligence.
One can book flights, make reservations; send messages, set timer, etc. just by giving a voice command to the smart virtual assistant. Siri makes this kind of work much easier than doing it manually. If one makes Siri a habit, they would only benefit from this wonderful creation of technology. You can set custom labels in your contact list like ‘my lawyer’, ‘my accountant’ and just ask Siri to call them or send them a text. Siri can successfully manage your calendar and boost your productivity. The main trick is to add as much information as possible while giving the command. While sending a message or SMS, use keywords like ‘tell’ or ‘text’ to alert Siri to send a message. The best part is that it uses natural language to reply back to the user, and even has a bit of a personality and humour attached to those replies.
A few disadvantages of Siri include it not being able to work offline or without internet. Many accents which are heavy are not easily picked up or understood by Siri, which makes it inconvenient at a broader level. This problem may be solved eventually when more and more people keep using it, the more accents she will understand and the better she will be able to understand the individual. The search is based on the word/s used; if the word/s is not in the description then Siri won’t be able find it. iOS 10 promises significant additions to the software and blanket improvements of this virtual personal assistant.
So we can say that Siri does not do anything that you could not manage without it. One could manually enter details; look- up restaurants or dinner reservation, etc. but the keyoffering point of Siri is that it aims to make your life simpler and advantageous. Just give a command to Siri and it will do the rest. 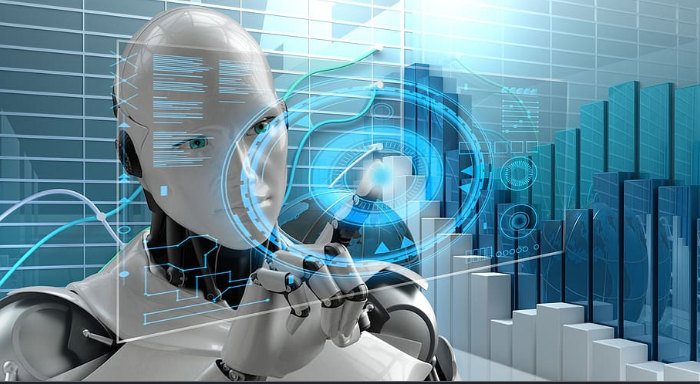 The project began in 2011 as a research collaboration between Google Fellow Jeff Dean,Google researcher Greg Corrado and Stanford University Professor Andrew Ng, on a part-time basis. Through deep learning techniques they developed a deep learning software system, DIstBelief, above Google’s cloud computing infrastructure. It became a successful Google X project. Following this, in 2012, a cluster of about 16,000 with human brain aspects had trained themselves to recognize a cat based on digital images taken from YouTube videos. In 2013, Geoffrey Hinton, a famous researcher in the field of deep learning was hired by Google. Google also acquired the company DNNResearch Inc and it was headed by Hinton. In 2014, various news outlets stated that Google had acquired DeepMind Technologies and happened after Facebook eneded negotiations with DeepMind. The
project’s technology is currently being used in the Android operating system’s speech recognition system, photo search for Google+ and video recommendations on YouTube.
“There are very few people in the world that actually understand how to get machines to learn and think,” said 34-year-old Le, who is originally from Vietnam and has been working at Google Brain for 4.5 years.”Deep learning is still new.”Google Brain focuses on deep learning as a part of artificial intelligence. Deep learning uses multiple layers of algorithms, called the neural networks to process images, text and sentiments quickly and efficiently. The idea is to enable the machines to make decisions as the humans do. But as deep learning develops, people become eager to know about its ability and potential to tackle problems like education or climate change which are some of the biggest challenges the world faces today. For example, using remote sensors, the environmental data around the world can be tracked. Currently, this data is majorly not
processed, but deep learning techniques could be used to understand the patterns and lead to solutions.

Cortana is the intelligent personal assistant integrated in the Windows 10 operating system of Microsoft which is capable of carrying out complex search requests and can help enterprise users in navigating their desktops. It is a user-focused feature which is extensible and supports natural language.
Even though Cortana is new to Windows 10, it has existed in Windows Phone since the 8.1 version. Since it is integrated within the operating system, in addition to performing Internet searches, Cortana can help you find local resources, such as OS settings or files. Microsoft has said that it will let developers make their applications Cortana aware, so that the applications could support voice commands, Cortana-based queries, and everything else that developers can dream of.
It is capable of supporting multi-tier queries like finding a high-rated Chinese restaurant within walking distance. Now this is a perfect example of a three-level query, it has to track the location of the user, figure out the walking distance and then find high-rated Chinese restaurants within that distance. Even though this simple request involves a lot of processing, Cortana is able to deliver the results quickly and be useful.
Other uses of Cortana include setting of reminders, tracking packages and trips, etc. Unlike Siri, Cortana is a standalone app and this is one of its biggest advantages over Siri as you can tweak the settings and customize the app as per your preference.
At Build 2016, it was established that Cortana will deepen its roots in the Microsoft ecosystem with proliferate its way across the system. Microsoft plans to make Cortana available from anywhere to everywhere. Cortana’s Product Lead- Paul Bloom during his Build 2016 presentation, Cortana: Learn How Cortana’s New Capabilities can Proactively Drive User Engagement with Your Apps said “This notion of Cortana being everywhere is really fundamental”, “In fact, Cortana has been architected to be in the cloud, a service-driven product. Wherever users want her, Cortana can show up.”

Deep Blue is known to be the first chess-playing computer designed and developed by IBM. It is the first system to win both a game and a match against reigning world champion within regular time controls.
On February 10 th , 1996, was Deep Blue’s first win against a world champion Garry Kasparov in a six-game match. But Garry won 3 out of 6 and drew 2 following games, defeating Deep Blue with a score of 4-2. Since then Deep Blue has been heavily upgraded. In 1997, Deep Blue played Garry again and defeated him and became the first computer system to defeat a reigning world chess human champion. In 1985 began the development of Deep Blue with a ChipTest Project at the Carnegie Mellon University. It evolved once more with new name Deep Blue in 1989 and Grandmaster Joel Benjamin was also signed on to the development team by IBM.
Over the period of next few years, computers and humans exchanged blows but eventually, by 2005-2006, computer based chess programs were majorly in the lead. Today, best computer chess programs can easily defeat the world’s best human chess players. Thissupremacy of machines over mankind is mainly because of 2 reasons- computer chips doubling in complexity every 2-3 years (Moore’s Law), and the developments in the underlying software.
So we can conclude by saying that Artificial intelligence can and will eventually solve some of the world’s biggest problems, but it’ll take some smart humans to get it there.