Combining Games with Fun- Getting Smart

Education is said to be one of the most important parts of the human being. This is because education helps in making a person a good and social human. But as time pass by, the education system, as well as the style of teaching, also needs to be changed as per the world. With so much advancement in technology, modern teaching things are said to be important, and it is most preferred in the technological age.

The best way to impart the education to present generation is by giving the education as the touch of the game. There is a growing usage of digital games as well as applied sciences which are given into the learning environments which got affected by the teaching of educators and also learning of students.

How can a game improve education?

Nowadays, game-based learning is a common sight. There are many

who all have created many types of advanced game-based education apps. If you look at Google, then it has got many types of education-based games which help in making the education more fun. 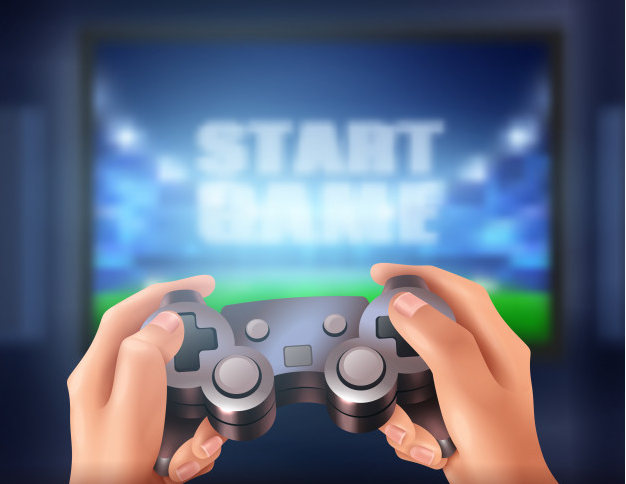 develops the apps in such a way that it makes some creative and fun attractive things between the apps and students. For this reason, no student gets bored for going for this; rather they get more excited to learn more in this way. There are many

who all create this kind of apps for the students.

If you look at Apple Company, then they too are not behind this. They too have got several good games-based education apps for the children. India has got a huge population as well as children. For these reasons,

in Bangalore is developing a lot of apps that is education and games based. This is because this kind of app helps the children to catch things in a better manner.

To make it popular and child-friendly, the app developers work very hard day and night and develop the app in such a way that it will be an interactive app for the children. There are many companies who all work for Apple and develops the interactive education-based games apps for children. But among them, there are some of the

which make some of the high-quality apps for the children of India and helps in providing a better environment for teaching.

maintains all the apps that are built by Apple for India.

Cross-platform mobile app development vs native apps-Which One is Better?