Golang is a new programming language that is developed by Google. It is used for web app development. As soon as it was launched and came into the market, it has made a significant place among the app development services, especially to write APIs and access web services.

It is a favorite of many developers when it comes to web API development and other app development services. It has a lot of things to offer a programmer, including the best Golang web frameworks. The language has running native code and is preferred because the Go language is very easy to use.

If we go further in detail, it could be made out that programming languages C and C++ are the predecessors to the current Go language. It is compatible with almost all the applications and is designed specifically for concurrency, making it a go-to web framework for every app development company.

We have another Golang framework that is lightweight. Its ability to compose is discussed among the developers with enthusiasm, along with its simplicity. It is a somewhat traditional framework that is compatible with HTTP and Einhorn. Despite having a traditional outlook, the features of Goji that everyone appreciates is re-configurable middleware stack, shutdown, and URL pattern. 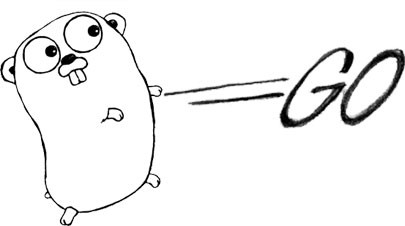 Looking for a lightweight framework that is straightforward to use then Web.go is the best choice for every Golang development company. It makes use of a tree-routing system, because of which, despite a lightweight its allows the user to carry out additional functions. The routing used by the framework is efficient as compared to others that use simple list routing. It would allow the developer to route relationships as against the use or purpose. Web. go is very easy to learn and is basic. It is preferred by most of the developers who lend to do several projects that involve routing.

We have one more framework to make your routing process quick. It is a very strong framework, and you need a net package from HTTP or standard library to add routing. In Gocraft, no one can statically type their code as it is a Go mux custom middleware package. Apart from the middleware, the framework gives the liberty of the developer to add extra functions to it. If you are a developer for whom the performance of API is everything than Gocraft is an ideal choice.

The reason for the popularity of this framework is that the components used in a program can be used against as many times as we want it to, the components can be taken directly with HTTP or Net library. This is the reason to make it the longest-running framework. The framework has made its space among the English-speaking countries. It makes use of robust web sockets and may or may not require a third-party service, which depends upon the developer’s requirement

The credit of the framework goes to Paul Bellamy.The popularity of the framework can be accessed with the fact that despite regular updates, it is used by the people. It’s well known for its modularity. There are a lot of libraries to choose from and add components to a web development project. 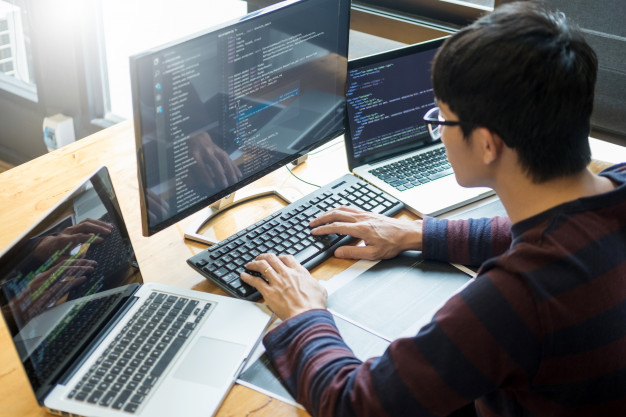 Sometimes we need to develop a framework in a limited time, and it is very less than required, so one can make use of the Buffalo framework. It has everything set, whether it is back-end or front end. HTML and .go files are observed automatically with the Hot Reloading feature.

It is one of the best Golang web frameworks. The framework is best known for its out-of-the-box features that are already installed. The other advantage of this framework is that you do not require a setup to run it. When it comes to self-sufficiency, then Revel is the one and only, as it does require any third-party plugins. The reason for its popularity makes the complex task of API development very smooth. Revel has the upper hand over frameworks as they require third-party plugins to operate on complex tasks.

According to the developers that have been asked and the Go mailing itself says that one should make use of this framework. Developers prefer the framework to build an XMPP server.

With some projects, you can mix middleware with the standard Net/HTTP.

This framework has many similarities with Django, which is the framework for Python language. It would offer all the common features for a web application. A developer has to use the Bee command to build a Beego app, either from the starting or use the existing app.

Check out the video to know all about Go Framework

Another framework that can be used for building high-performing APIs is Gin Gonic. It is very comfortable and user-friendly, even for the person who is trying it for the first time. It is also very simple to learn. It is a precise framework with exact requirements and libraries.

Martini is the last on the list. This is the third lightweight Golang web framework we have come across. Developers prefer it as a second choice to Gin Gonic. It is a basic framework and makes basic dealings like routing, exception dealing, etc.

Incorporate the advanced Golang web development and Golang mobile app development technology into your company to mark your presence in this corporate world. Use all the services of this powerful language and develop the best Golang apps to elevate the success rate of your business.

What is the use of Golang?

Golang is used to develop projects that involve back-end technologies like cloud services and disturbed networks, especially in concurrency. A number of Golang apps can be developed with Golang mobile app development technology.

Which companies will make use of Golang?

Golang is used as a secondary as well as primary programming languages by reputed brands and companies such as Uber, Google, Dailymotion, Fabric, Sendgrid, Medium and many more.

What would be the cost incurred if someone hire Golang developers?

If you are looking for a topmost web app development company, then it would be Credencys in Los Angeles, and if you go to them, the cost would be $20-$60 per hour. It would be less in other companies, although it depends on the specific requirements a client may have. 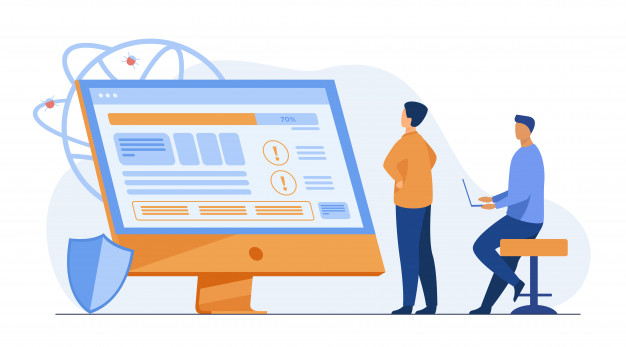