The Most Important Metrics that your Chatbots Should Track

The Most Important Metrics that your Chatbots Should Track

In the world of technology there is a new term that is buzzing around and that is Chatbot. No, this is not another evanescent technology that you should be skeptical about. Talk to the thousands of business owners who have revolutionized their marketing strategies with the integration of chatbots to raise your confidence on this technology.
If you have invested in a chatbot be assured that it is a provident measure that would fetch you great returns. But the key is to develop a chatbot that actually suits the true intention for which you build it. This would help you decide whether you need a basic algorithm based automation chatbot or a more powerful AI powered chatbot.
No matter what type of chatbot you develop, you cannot really understand whether the investment was worth it or not without knowing the metrics to track. These are the metrics that would help you evaluate your progress and understand the areas that need improvement.

How Many Users Get in Touch with your Chatbots?

Before we talk about any other metric this one is the most important! After all we cannot talk statistics efficiently if the sample size is too small. The same applies to measuring the performance and the tracking of the other metrics associated with the chatbot as well. The actual count denoting the number of users that actually converse with the chatbot would indicate the size of the sample based on which the data analytics is performed. The larger the count the better is the analytics. This would also mean that your chatbot has managed to grab the attention of a significant number of users.

How Many Times Does Each of the users Actually use the Chatbot? 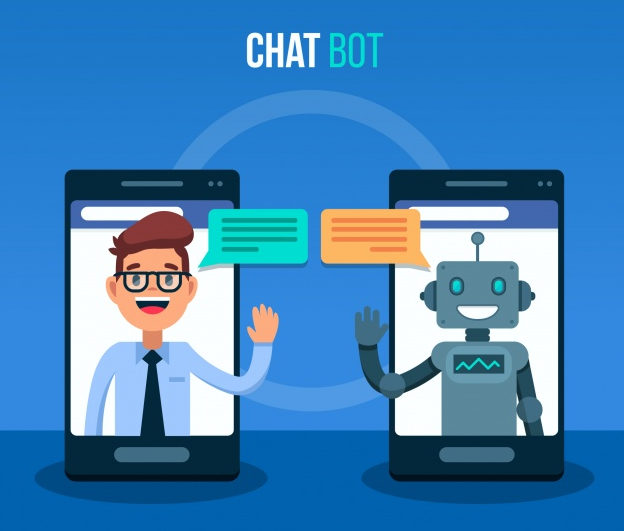 So you now have the number of users that actually did use your chatbot. Then comes the number of times any particular user talks with the chatbot. If there is a majority of the users that converse with the bot only once and never get back it is a clear indicator that something went wrong in the conversation or in the interface. A user would feel confident to come back and use the chatbot again only if he was satisfied with the way the interaction proceeded the first time. So getting the users to use the chatbot more than once would be the first step to correcting and perfecting the interface and the communication strategies of the chatbot. Then the focus should be on the actual number of interactions that happen between a user and the chatbot in a given period of time, say a week or a month. It would be a parameter that actually gauges user engagement. This would also indicate the rate of customer retention. The count of the number of conversations that happen should be combined with the length of each conversation. A conversation might often be too brief either be because the customer is not satisfied with the responses of the chatbot or because the chatbot is a bit too complicated to use.

Click through rate or CTR is one of the most important yet, the most complicated key peformance indicator (KPI). When the CTR is high it can be a good thing in some cases and a bad thing in some other cases. Does your chatbot focus on actually fetching clicks? Are you trying to propel some promotional links or other information to your user? If the chatbot was designed mainly to help receive more clicks for any particular page or to make the user perform a particular action by following the link provided then a high CTR is a good thing. But if you have a fully functional conversational chatbot that is supposed to act as a virtual assistant, then ideally it would be an agent that can resolve problems and answer queries all within the conversational interface. There would be a support link provided and this would be used only if the user was not satisfied with the response given by the chatbot. In such cases if the chatbot records a high CTR this would only mean that it was not able to provide relevant responses that could satisfy the customers. This would be an indication that the chatbot’s interface, the communication language or the type of responses would have to be amended.

What do They Speak?

There are several metrics to be measured to measure the quality of the actual interaction that takes place between the customer and the chatbot. The number of steps taken by the chatbot to answer the customer queries, the number of additional questions and responses that the chatbot can provided after the issue has been looked into and the time taken to actually respond would all have to be analyzed. You definitely do not want a garrulous chatbot in most cases. But if the chatbot is intended to act as a virtual counsellor, like those chatbots that are designed to act as emotional companions would have to be more talkative. They should be able to extend the conversation and should be able to engage the customer well. But with most other scenarios, customers prefer chatbots that are characterized by brevity and relevance in their responses. So the length of the conversation, the time that your chatbot takes to give the responses would be the measures that indicate the quality of the interaction that actually occurs.

What are they Looking for?

Benefits of AI Chatbots in Enterprises 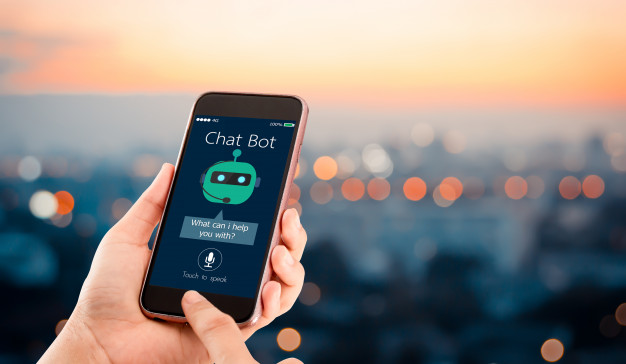 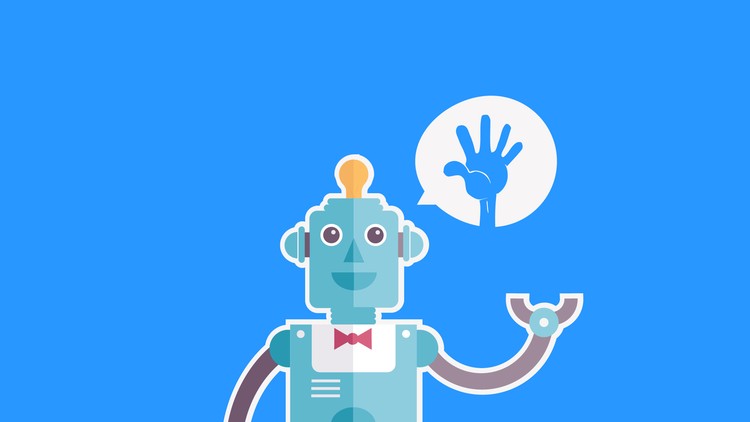