“AR will be bigger than VR because this gives the capability for both of us to sit and be very present talking to each other, but also have other things visually for both of us to see.” –
Tim Cook, CEO, Apple
Remember all the holographic sequences from classic films such as Star Wars and Blade Runner? We once believed that such presentations were incredible representations of one’s creativity and imagination. But now, such imagination is a possibility. Now it’s possible to see a dinosaur in front of you or even a dragon from the Game of Thrones series. For those of you who seem to be a little lost, Augmented Reality (not to be confused with Virtual Reality) is an enhanced reality where users can see and experience the real world around them, but with the addition of computer-generated images and objects.
As far as we know, Augmented Reality has been a serious buzz in 2016. A lot of this buzz can be credited to the media sensation that was Pokémon GO. While many may turn their heads away (with it being a game), it proved to be incredibly accessible for anyone. With mobile experiences still continuing to take center stage, this was proof of one thing – that Augmented Reality is going to be a major trend moving forward.

The Future is Bright – For All?

If the success of Pokémon GO showed us anything of true significance, it was that more and more people were ready to jump ship into the world of Augmented Reality. But the question on many minds is, “How far can it go?” Most would assume that this medium can only be restricted to the gaming industry. But the truth is, that Augmented Reality can and will be much more varied than just providing a gaming experience.
As time passes, it’s evident that Augmented Reality can play a role this year 2017 in a variety of different ways in multiple industries too. It can be used in restaurants to display menus, in retail and clothing stores as they can fundamentally change the way you look with new clothing. In short, the possibilities can seem endless when considering the many use cases available. 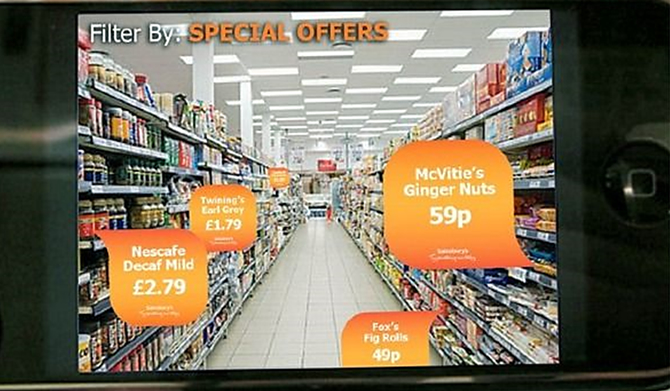 So, what are the possibilities?

A majority of leading analysts would term the concept of Augmented Reality as nothing more than a commercial gimmick. We agree, that the initial phase has been to cater to more experiences in the line of entertaining people (we’d forgive you if you’ve enjoyed Pokémon GO). But it’s important to know that such “gimmicks” would play a much bigger role moving forward, especially once we start to unravel the possibilities.
With that in mind, don’t you think it’s fair to say that more and more objects will play a role in Augmented Reality to display important and useful information? For example, imagine having to perform a rather complex task, the Augmented reality could make following the steps a much simpler process. Let’s take the case of IKEA. An Augmented app would help you better recognize the pieces and furthermore, figure out where it fits. It can help you understand a process that needs to be followed to get the best outcome. These are just one of those possibilities.

A case of taking on the world?

Now that we’ve covered a fraction of what the future could hold for a medium such as augmented Reality, let’s consider the stance it currently holds and what the year of 2017 could offer:

1. The Market will Grow. Fast!

We’ve already talked about how a simple game has elevated the grip Augmented Reality holds in the minds of not just consumers, but businesses too. Researchers state that the market for both Virtual and Augmented experiences are to be valued at over 150 Billion USD by 2020. But Augmented Reality is said to be in a much stronger position than its virtual counterpart considering it picked up much faster and its accessibility. The coming years will, therefore, be pivotal.

2. Augmented Reality could change how we market 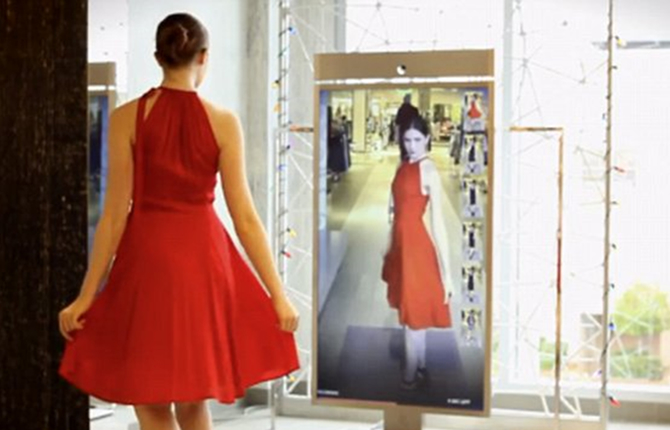 We made a brief mention of how businesses are beginning to adopt Augmented technology as a part of their retailing efforts. We’d mentioned how IKEA has begun using such technology for what is now come to be known as “virtual trials”, which work on the same concept of ‘try before you buy’. The same applies to clothing retail chains that can allow the customer to virtually see how a garment looks on them instead of having to physically try it on.

3. Mobile will Continue to Dominate

Mobility and Applications go hand in hand. We’ve already known this for a while now. It’s something many of us are still getting accustomed to but also look to maintain a status quo on. Firms like Microsoft and Sony have begun rolling out dedicated headsets for the same like the Hololens. The only issue here for most consumers is the need for investing in more hardware.

4. Enterprises will Pick them up

We’ve already seen so many businesses incorporate Augmented Reality as a part of their general ecosystem. A prime example of that would be the picture app known as Snap Chat. The app makes use of a variety of live filters that add a bit of flair to your pictures. Facebook also seem to be following suite. With this, it’s only a matter of time before more enterprises start seeing an opportunity.
Based on everything we’ve covered; one thing is very clear. Augmented Reality has only just begun to set its roots deep in the minds of both consumers and businesses. We’ve discussed how the trends will only continue to grow and it’s only a matter of time before such technology becomes a staple or a standard norm for many. Are you as excited as we are for what the future holds? 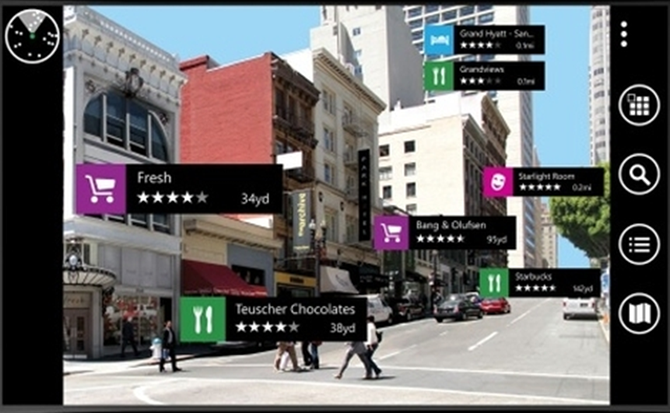