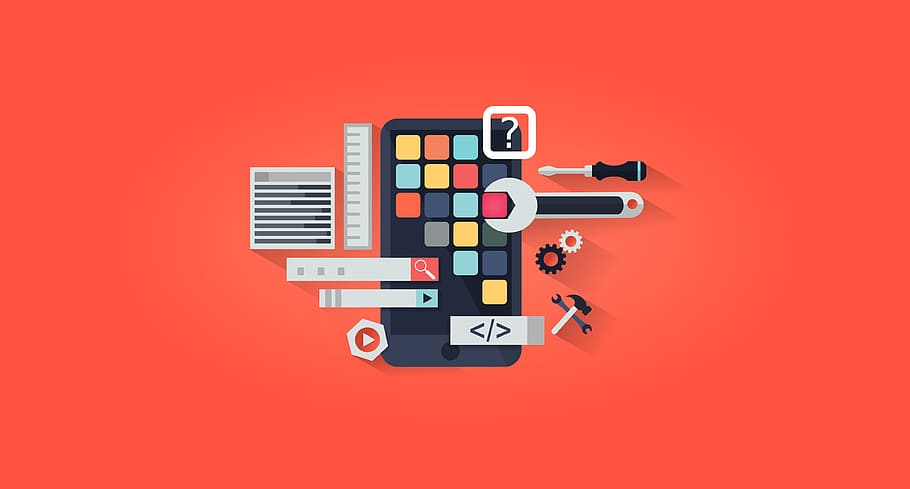 There is this long-standing joke about what would one do whenever the thing is done. Of course, sit back and relax! Well it might take some time to achieve that reality but something of that sort is already on the anvil. Smartphones powered by Google’s Android operating system are ensuring that Android App Development Companies in India propel the ‘sit back and relax’ syndrome quickly around the world. But it’s just not the consumers, corporations across the world are quickly getting adapted to the multiple options a smartphone presents to get some official work done.

One of the best things to happen to the computer was its portability in the form of a laptop. The smartphone just raised the bar by putting that same computing power in your pocket with much more simplicity and affordability. It was just a matter of time when some Android App Development Company brought in a really useful app to the end-users and the rest was history. Almost overnight the Android operating system had developed a huge ecosystem of really mind-boggling applications that connected the entire world instantly. Of course, a little experience with the apps did help the consumers weed out the flashy ones in contrast to the actually functional and really useful apps.

With almost three-fourths of the smartphone users utilizing smartphones to get onto the Internet, the Android App Development Companies in India are sparing no efforts to woo the users with their stock of apps. But with many consumers and corporations too, becoming choosy with their requirements, an Android App Development Company needs to up its ante.
The bottom line is, to make, either the corporation or the end-user, into realizing the real use of the smartphone apps by inculcating simplicity with functionality.