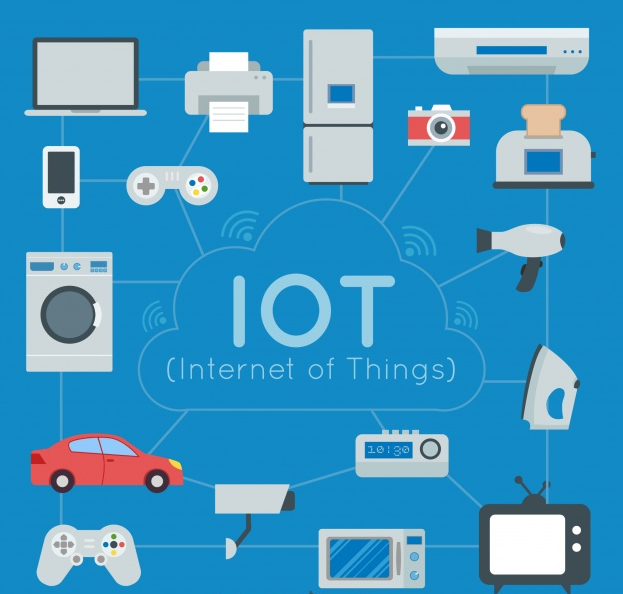 With the number of Internet users growing at an unexpected rate and the number of IP addresses being depleted at a fast pace, it is the right time to talk about what lies ahead in the path of IoT.
IoT technology is growing from merely being a concept to an actual implementation that is revolutionizing the way we interact with our day to day gadgets and appliances. IoT allows you to control from your smartphone or a central controlling hub to all the devices at your home. Smart appliances are already available in the market. In fact, this is one reason why the available IP addresses are being consumed at such a rapid rate. IPv6 when introduced to tackle the limitations of the IPv4 addressing system, was speculated to be a long term solution. But now at the rate at which IoT is developing, IPv6 might in some years not be sufficient for addressing.

The Internet of Things began to spread far and wide right from the early 2000’s. With more than a decade gone, there have been several steps laid as a foundation, as a sample of the bigger picture of IoT.
There was a time when the mere integration of an RFID tag in a device to be able to track a device and thus establish a network of connected devices was an excitingly new concept. Radio Frequency identification tags for individual devices was more or less the beginning stage of IoT technology.

The road ahead and the outlook for 2017:

Evolving and expanding from helping in the improvement of supply chain, IoT technology roadmap is now widely applicable in several vertical market applications Ranging from security applications to surveillance, transport, medicine and healthcare, as well as documentation applications in the businesses, IoT has begun to find its place in various domains.
This has also resulted in the cost cutting and further scope for improvement and implementation of IoT technology. Now the steps are focused towards wider reach to touch people directly in their day-to-day lives by connecting daily objects, appliances and gadgets. The tracking of devices would be accompanied by positioning systems, which to be implemented more efficiently would require more sophistication in the technology than the phase of RFID. The GPS modules in our smartphones for example, are seen to be more accurate outdoors. To be able to establish geo tagging systems that work indoor is a challenge which is slowly being addressed now. 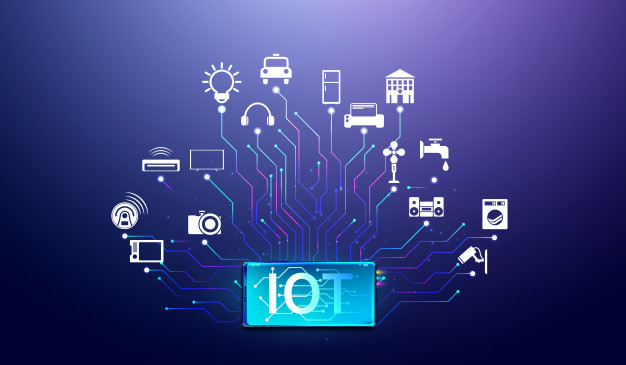 In the path for improvement, the security challenges that IoT roadmap imposes is one of the prime areas that might be addressed this year. As not all connected “things” of IoT would come with smart processing systems, implementing stringent security systems might be a tougher challenge to tackle.

Management of the data and devices:

Device management strategies would also have to be devised. This applies to the data management as well. As more devices would be connected, handling the traffic and managing the bulk of the devices would be a challenge. Then comes the problem of data analytics. With all the connected devices sending data, there should be proper data analytics in place for a more efficient IoT system.
Besides the above challenges that this year would address, power management of the connected devices, design of suitable operating and processing systems would all have to be looked at. This is the long term plan which should be tackled within the next few years for IoT to proceed as predicted.

Though there are smart lighting systems, and smart appliances that allow you to remotely control them, this IoT technology is now applicable only with a handful of devices. The concept of smart homes with connected devices that allow full freedom of remote control and monitoring would also require several other amendments in the existing systems. This would need more bandwidth for communication, larger number of IP addresses, power efficiency of the systems and better electronics on the whole. This when implemented, accompanied by the right use of sensors and tracking devices, it can allow tracking objects and people from far off locations. That would be the real meaning of Internet of Things.
Internet of Things would in fact not be alone. It would grow along with Internet of People, Internet of Energy, Internet of Services among the
others. 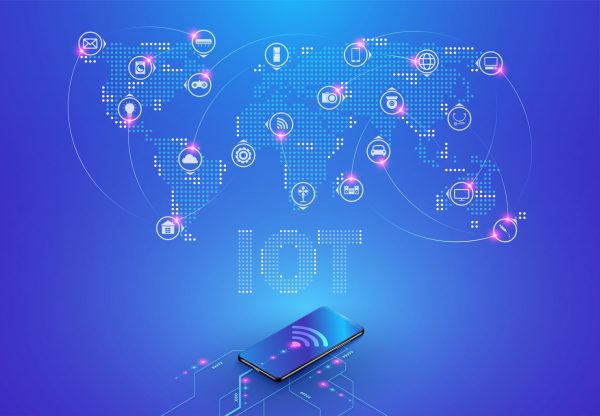 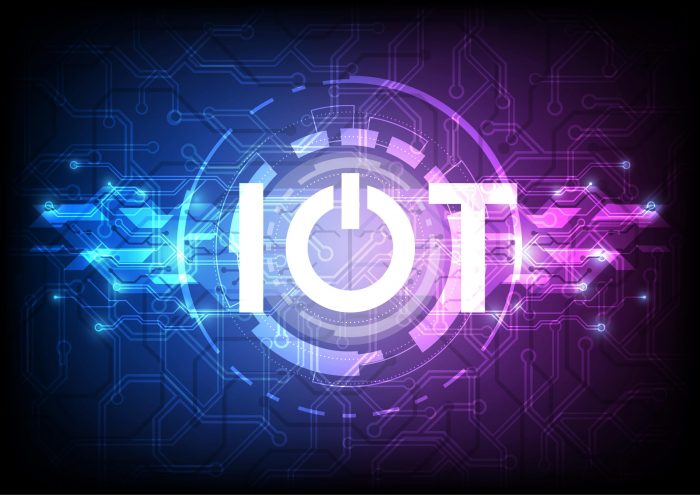 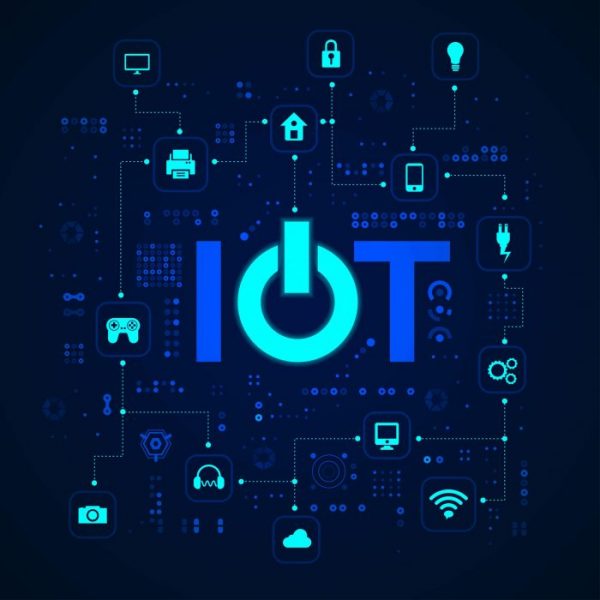