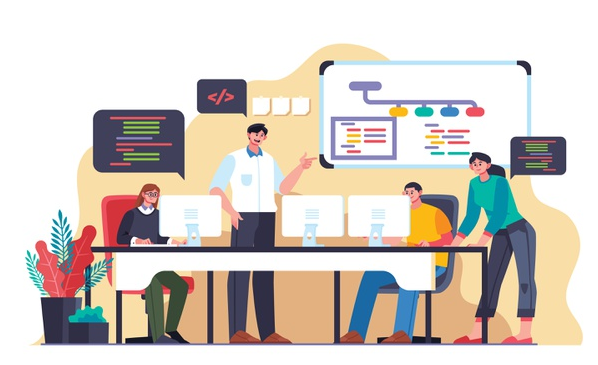 With a mere glance at a smart phone, when the mobile operating system is Android, the very next question arises with respect to the brand which a person is using. It may be one among the top names in the global market or otherwise depending on the features that one would wish to have in particular.  The boom in the smart phone industry has brought in a lot of Mobile App Development Companies in India in order to meet the growing demand of the potential mobile buyers in the country. While there are a lot of foreign companies who steal the show because of the fascinating technological advantage and the features that are one-of-its-kind.

The growth of the Android App Development Companies in India has increased because of the growing number of mobile application developers in the country. The students prefer to take up a profession that is popular and would always be in demand despite the economic growth or fall. While such companies are looking at collaborating with companies in the international market, the aim is to create a good presence in the global market as well. The future of mobile technology is very high and the returns are much beyond the expected sales figures by entrepreneurs. Foreign investors definitely benefit because they know that the scope of return on investment from Mobile App Development Companies in India is much higher in the future years.

The business strategists are positive because of the many start ups that are focusing on the apps with a clientele list across many countries. The young entrepreneurs in India have a great potential because the mobile apps world has become the real world and creative new features in the Android platform will benefit many end users. This in turn will enhance the sales of the various Android based smart phones which are launched in the market with upgraded features. While the risks of software lapses and the daunting statistics in the market may bring an alarming concern for the self-financed Android App Development Companies in India but then those which get pretty good investors from the foreign market as mostly is the case, the risks are involved but then there are ways to set-right and bring in new versions in order to compensate for crisis situations. Customers’ interests with respect to Apps keeps on changing so Android apps market needs a lot of research and survey before anything new is put for display in the market.