5 Disruptive Mobile Technologies to look out for 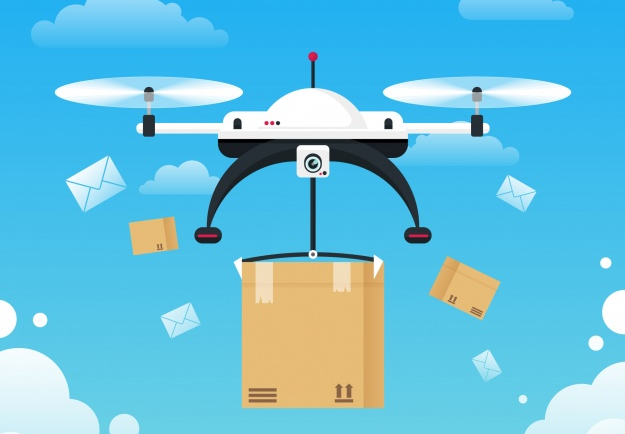 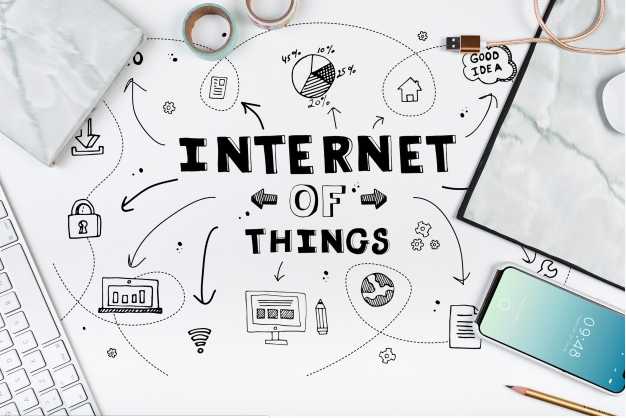 The Internet of Things involves connecting everyday devices to the internet enabling the transfer of data. Appliances and devices can be remotely controlled thereby allowing
economical use of energy, par example, smart homes with smart meters are being encouraged for efficient use of energy. The scale of Iot can be extended to smart cities, agriculture industries and many more domains where sensors can track and monitor various aspects of the domain. Automated devices make management of resources
easier and IoT as a part of disruptive technologies is expected to surpass most of the sustainable technologies in the future.

The launch of Augmented experiences have disrupted many industries outside of gaming industry and has put immense pressure on software tech giants to develop and release better products into the market. Augmented reality and virtual reality have gained major ground in the lines of video games and are yet to gain commercial attention. AR/VR applications are predicted to advance further ahead in disruptive technologies and it won’t just be limited to gaming.

Last year, Amazon and Walmart began testing their drone delivery services. Though this concept was initially perceived with skepticism, organizations are now open to the idea of drone delivery systems to reduce the labor and transportation costs of door-to-door delivery. Short distance drone deliveries are set to take off soon and are even expected to replace the physical delivery systems in the near future.

Software companies are under constant pressure to come up with new innovations in technology and release the applications/devices devoid of any bugs or errors. Large amounts of money are spent during the testing and development phase in order to fix bugs in mobile applications before market release. Releasing mobile technology applications with bugs can scar an organization’s reputation and degrade end customer experience. Trends and predictions of technologies just serve as a means to understand the prospects of the future but they can never completely define the kind of technology that would evolve ahead. 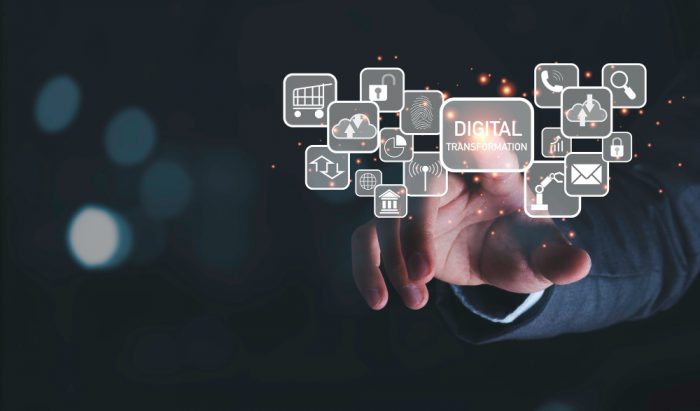 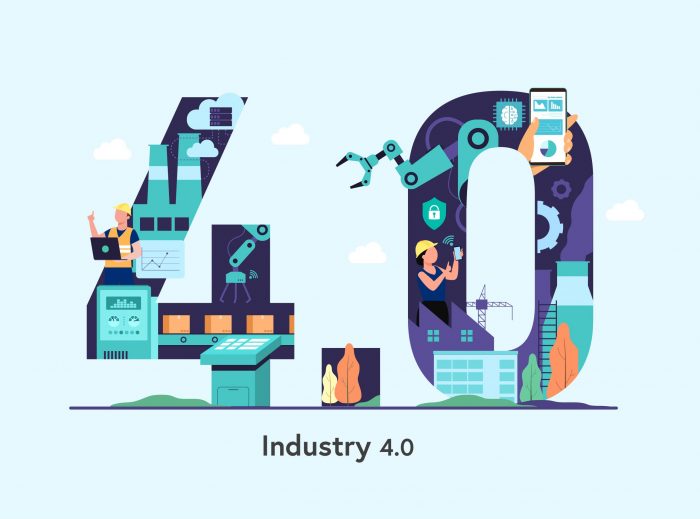 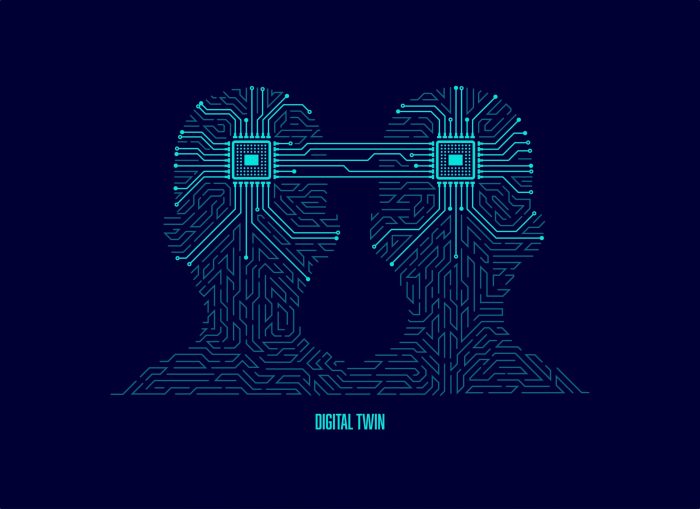 Challenges Facing in Digital Twin Market – How to Overcome Them?