Concept and Advantages of Angularjs

There are many reasons why we should use Angular; It has been tried and tested by developers all over the world. With Angular the front end can be developed quickly. When we use AngularJS in our websites we will be using JavaScript to code the needed components, with this in mind when we create  AngularJS services we are just creating JavaScript object that contain reusable logic. The Angular service acts as a model layer, this means it creates an additional layer to our application to separate the logic from the interface that the user sees.

Advantages of Angularjs are:

AngularJS was built with Model-View-Controller architecture. And the framework synchronized the Model and the View. As the data in the changes, the View does too.

Dependencies define how different pieces of code interact with each other and how the changes in one component impact the other ones. Usually, dependencies are directly defined in components themselves. So that every change in dependency requires changing components as well. With AngularJS, you could use injectors that defined dependencies as external elements decoupling components from their dependencies.

Developers can reuse them across different parts of an application. This is particularly useful in enterprise-scope applications where different systems converge but may have many similar elements.

Developers can read code better and eventually reach their plateau of productivity faster.

Designers can now re-utilize the codes or the parts of the codes composed before in various applications in this manner making Angular JS advancement an extremely extraordinary structure. 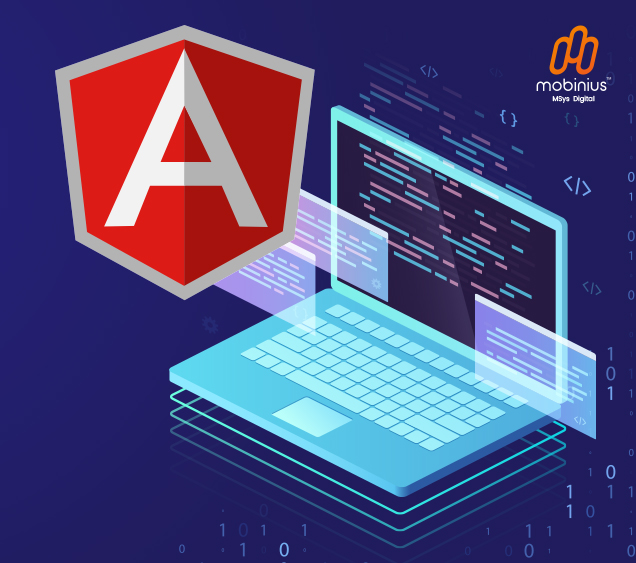 Why Angular Is Going To Be The Hottest Thing In 2019?