It wouldn’t be wrong if we say that Swift is giving a strong front to Java. Just like Java, Swift is undergoing regular updates. It is slowly planning to become a robust language that could be used as a platform where complex applications can be built by ios development companies. Recently, two new versions of Swift have been released Swift 5.0 and Swift 5.1. Whether it is Java or Swift, both of them have played a significant role in taking the language to the next level.

What updates does the iOS app Development Company come within Swift 5.0?

We all know about the ABI stability that Swift provides, and now along with that, a new thing that is Swift runtime has also become a part of all the Apple platform’s OS versions like iOS, macOS, watchOS and tvOS. There are a number of features that have made way along with Swift 5 and would provide a strong base for every Apple version. The features would also give a distinctive direction to swift programing language. Some of the major updates is discussed below on the list. 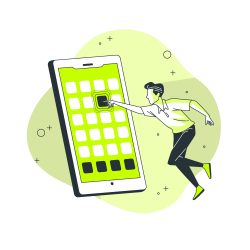 The biggest achievement is the stability of ABI in Swift 5.0. THE stability would benefit the engineers in iOS app development a lot as Swift libraries would be incorporated in iOS, tvOS, watchOS, and macOS. As the apps would not include the libraries within them. Therefore the applications made would be lighter and small in size.

How would the iOS app development process benefit from the standard library updates?

There are some new features in the standard library of Swift 5.0.

What iOS mobile app development company has to say about the additional compiler and other updates of language?

With Swift 5, you will get access to the memory, which would facilitate in releasing buds and debugging. Swift 5 supports dynamic callable types. This results in interoperability with languages such as Python, JavaScript, and Ruby.

What can the iPhone development agency tell us about updates of the package manager?

There are a plethora of new features that are included in the package manager of Swift 5.0. These are:

How will Swift 5 benefit your business according to the iOS app development company in the USA?

Most of the features that have been discussed above would prove to be highly beneficial for the ios developers, but if these features are used in the correct way, then they can also benefit a business.

The most important thing that would help the business is ABI (Application Binary Interface) stability. The code that is written in Swift 5 can be effortlessly used for Swift 6.7 or more. The language is considered ideal for Start-ups as well as enterprises.

The language binary has become compatible with Swift 5. As a result, the app development would be smaller as compared to the other versions, and they would run smoothly on iOS 12.2, watchOS 5.2, macOS 10.14.4, and tvOS 12.2.

The iPhone application services say that one will get faster launch

With Swift 5, the possibility of fast time as also emerged. This is so because the dynamic library which would be used by the application would be shared among the apps and cached in the memory.

Read More: “When’s the right time to have a mobile app for your Business?“

If your application is broken or results in app freeze or glitches, then they would not be appreciated by the users, and it can become the reason for uninstallation. It is very necessary for very important for organizations to avoid it. The Stability of ABI would help you achieve the same and enhance the performance of the app.

Should the developer Swift from other methods and start making iOS apps in Swift 5?

Yes, building apps with Swift 5 would be a nice choice. You should write even the older apps in Swift 5. The new businesses would benefit a lot from it, and therefore they should use Swift 5 for app development. Innovations and advancements are waiting for you with Swift 5.

What to Choose: Full-Stack vs MEAN Stack vs MERN Stack In 2020?

Swift is good for iOS app development, and you should learn it, especially if you are a new developer. Although the language is new in the market, it has plenty of advance features that the existing language might not provide. Learning this language is not a waste of time. It is an open-source language used for iPhone app development.

How much time would it take to learn Swift? Is it hard to learn?

Swift is not a hard language to learn if you compare it with the other languages. If you have OOP principles with you in the toolbox, they will prove a helping hand in learning the language. THE approximate time should be three to four weeks if you start with the basics and practice the coding side by side. You can also join a learning course if possible.

What should I learn Python or Swift?

Both the language are in high demand in the market and actually would benefit you in the career. Rather than choosing a particular language between the two, it would be beneficial for you if you attend a beginner’s course for both the languages. You can start your journey with Python and then move to the Swift learning program. 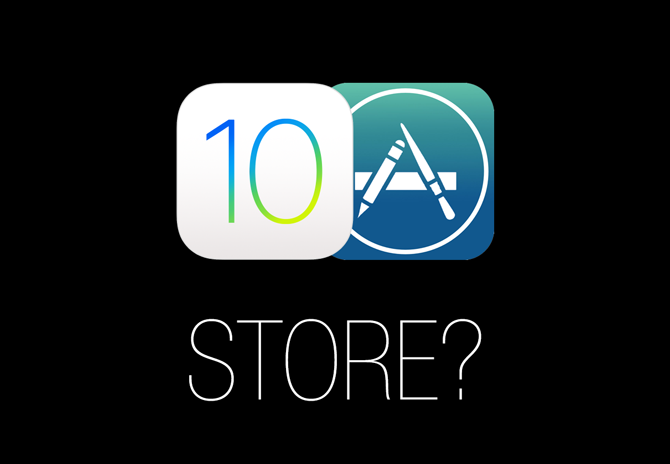