What Happens When You Fuse AI and Blockchain? 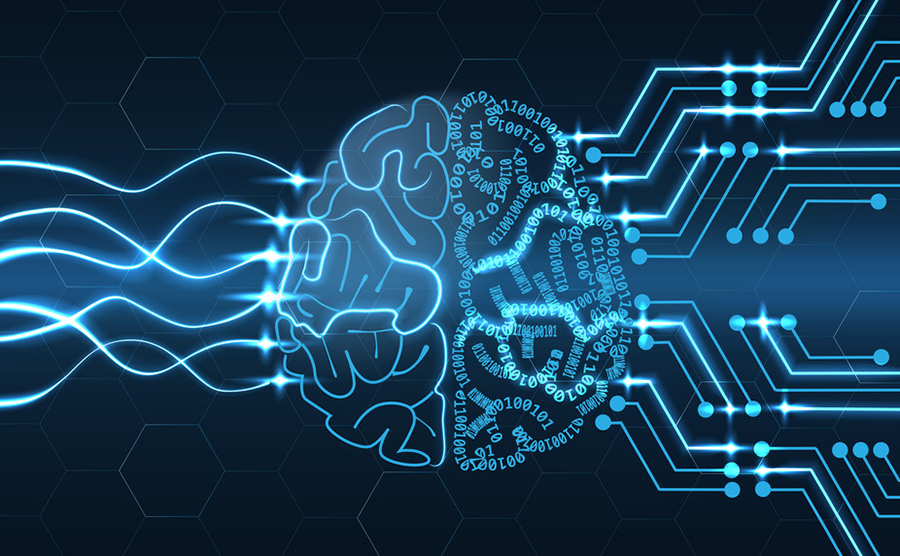 First, there was AI and then came Blockchain, so what’s next? – the amalgamation of these two brilliant technologies to create something more revolutionary. The time has come for businesses big and small to progress with an open mind, to try out all the new ideas and the new trends that technology is bringing. There is a thin line between developing FOMO (fear of missing out) and being thirsty to learn more and try new stuff.

Leave it to the Machines!

Blockchain is all about decentralizing the ledgers. Each block being added to the chain with its hash would only result in an increase in the data volume. This helps in strengthening the connection in the system. All the data that you need would be available in one place rather than being maintained in different locations. For AI systems to be trained efficiently you would need a large dataset. The quality of the network would depend a lot on the quality of the dataset chosen. So Blockchain would ensure that the AI system has a great dataset to train the system better. When such well-trained intelligent systems exist you would be able to entrust more functionality to the machines. With everything getting digital and with blockchain changing the way authentication for transactions occur you would have a lot of digital data to manage. In all such cases AI systems would be able to help.

Have you heard about the unique cooling systems that are used in the bitcoin mining centers? This is because of the tremendous amount of heat that is generated by these machines that tirelessly carry out the mining process. This is in fact a general problem that should be tackled by large blockchain systems. Datacenters that currently use AI, machine learning in particular has observed a notable reduction in the energy consumption. Energy, machine learning, what is the relationship- you may ask! Imagine a powerful system that can perform even complicated computations much quicker than conventional systems, for the same amount of energy being consumed, the output delivered would be much higher. That is the trick and that is how machine learning would help sophisticated blockchain systems to save a little energy. 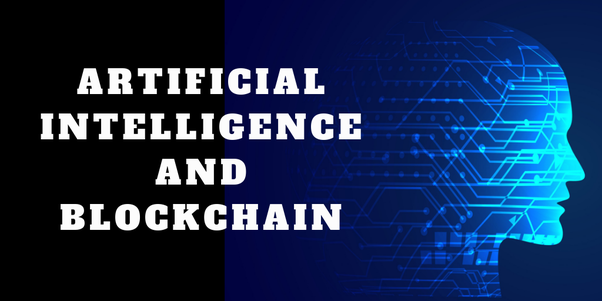 Expand without sacrificing on the traceability

Blockchain is all about expanding, the scalability. So there would be more number of blocks being added and you would not be able to copy or delete blocks. This is what makes this system secure and tamper-proof. But that means there is an inherent lack of partition making the whole chunk of data a little difficult to comprehend if not partitioned right. But who can partition such huge volumes of data? Trust the machines. An artificial intelligence system would be able to handle this data and help in sharding it to make better sense of the data.

They go hand in hand in terms of security

Talk about blockchain one of the biggest benefits cited is the security thanks to the cryptography embedded and the tough to hack structure. A similar promise of security is also given by machine learning. ML systems would be able to distinguish even the slightest mismatches and look for anomalies. This helps in quick and accurate fraud detection. So this can perfectly complement the security that the blockchain systems are known to offer.

Blockchain as a technology is a strong advocate of transparency. Make all the data available for access without granting the permission to modify them- that is what this does. But the fact that the data is decentralized and made easily accessible is what characterizes the transparency of the blockchain systems. With this transparency it builds trust. This can be very useful for AI. AI as such remains a mystery box to most users. Some of the mystery around it can be removed when blockchain teams up with it. The fact that in usual ML cases you do not really know what happens in the background and how the decision was made would change with blockchain. With the whole record of how and why the decision was taken the strategy adopted can be analyzed and improvised if required.

Better Hardware? Why not?

We are anyways witnessing a strong uptrend in the development of hardware that can handle neural networks. Smartphone makers are working on smart chips with the capacities to handle ML neural networks. So it would make total sense to work on hardware that can run ML algorithms while also reduce the chances of getting heated up during mining processes. So a combined development would be meaningful and future ready.

To wrap it up:

You would thus be left with large amount of segregated data, and smart systems to handle them securely. That makes this fusion something to look forward to!