What to Choose: Full-Stack vs MEAN Stack vs MERN Stack in 2020? 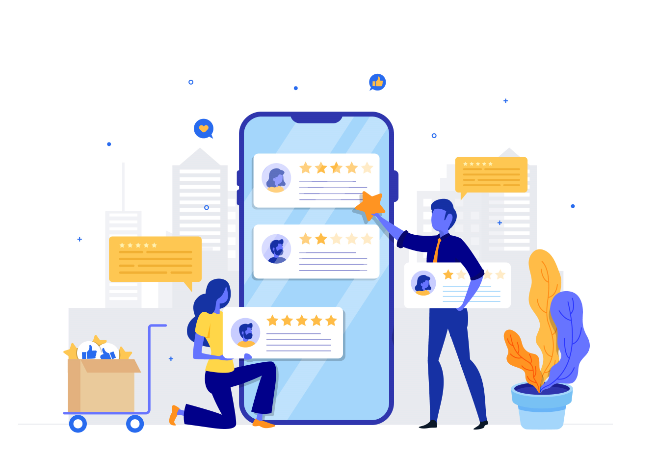 Mobile app development has taken itself to the next level. Several technologies are being used together to produce mobile apps or web apps that have extravagant features.

The term stack can be explained as a combination of programming languages, technologies or software products. The stack can be broadly classified into two categories, namely technology stack and application stack.

Before jumping to the technology stack that would assist you, one should consider the below-mentioned things. 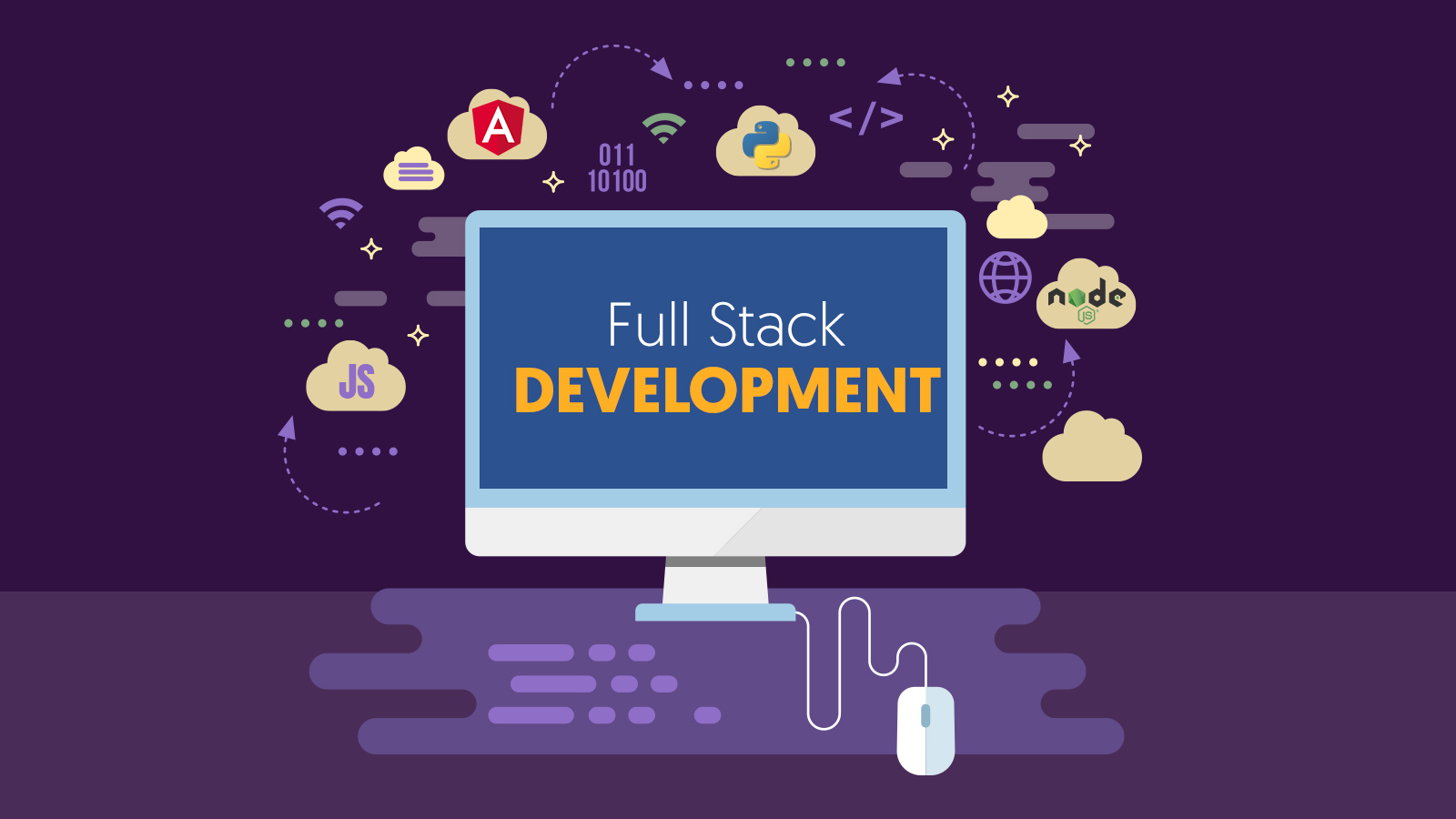 What is full-stack, according to node.js Development Company?

Skilled developers work in various distinguished fields or streams such as Frontend, Backend, Database, mobile app development or mobile app and web app testing. Initially, the developers who possess expertise in any of the above fields could quickly get a job as developers. But with the new upcoming trends and dynamic demands, the new developers are expected to work on both frontend and backend, and they would have a preference if they know additional things beyond them.

This has made a demand for full-stack developers. It is mostly because they give you benefits such as unique code for multiple technologies that would be great to create a UX/UI.

Today the developers have become advance, and they can solve the glitches in every field of development. The company is willing to hire full-stack developers that can work for them from scratch and make the complete web or mobile app

You have the flexibility to move to whichever task you want.

MEAN stack is defined as a collection of JavaScript technologies that can assist in building complex websites or web apps. In other words, it is a full-stack JavaScript framework that proves to be helping hand in the application and web development, at the same time simplifies the work.

MEAN comprises of MongoDB, Express.js, Angular.js , and Node.js. The most complex websites or mobile apps of current time are developed with the help of MEAN stack. It is a framework that provides the most popular plugins and also reduces the time on system administration. If you want to speed up the process of web and mobile app development, it is an appropriate choice.

What are the benefits of MEAN stack according to express.js developers?

How do MERN Stack development companies define it?

MERN stack is used for crafting web pages that fall in the premium category. Like MEAN stack, it also has comprised of four frameworks, namely MongoDB, Express.js, React and Node.js. For developing web apps, it makes use of libraries, databases, and frameworks. MERN stack ensures a very smooth development process. The MERN stack is becoming very popular in the development market.

According to MERN stack services, how MERN stack apps can benefit you:

Which one should I choose Mean stack or Mern stack, especially for Mongo DB apps?

There is not much difference between Mean stack and Mern stack. If we see on a broader perspective Mean stack uses Angular for front-end web application. Whereas Mern stack uses React. Both are efficient for Mongo DB apps.

How would react.js developers differentiate between full-stack and mean stack?

Mean stack developers work with the four technologies they comprise of namely, MongoDB, Express.js, Angular, and Node.js. While the full stack developer can work on the entire development cycle without any disturbance or limitations.

What do you think is the most popular stack?

All the stacks are famous in their way because of the terms and work they provide. But on the note of popularity MEAN stack and MERN stack is the current favourite in the market.

Are you planning to hire MERN stack developers or go for MERN stack solutions?

If you are willing to go for MERN stack app development, consider all the pros and cons. As the MEAN stack is very similar in the working choose wisely among the two. Consider all the project requirements and see whether Angular would be a perfect fit or React.js. 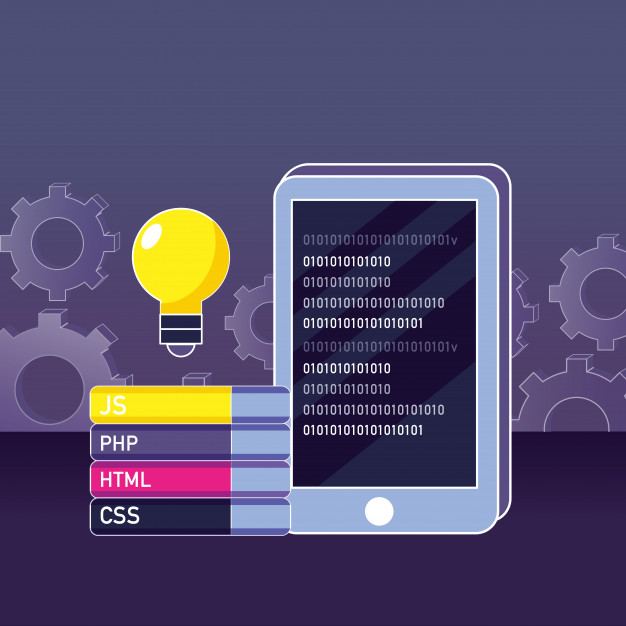 JavaScript Full Stack Development : All Details About it 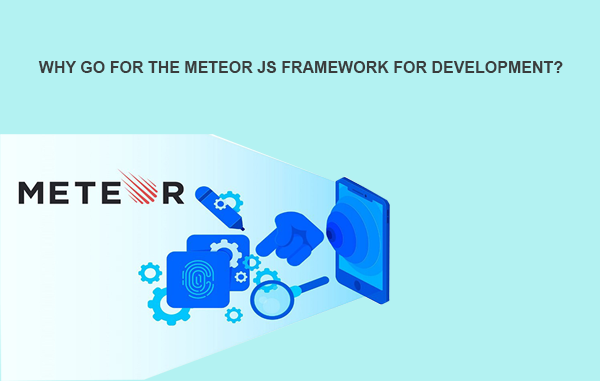 Why go for the Meteor JS Framework for development? 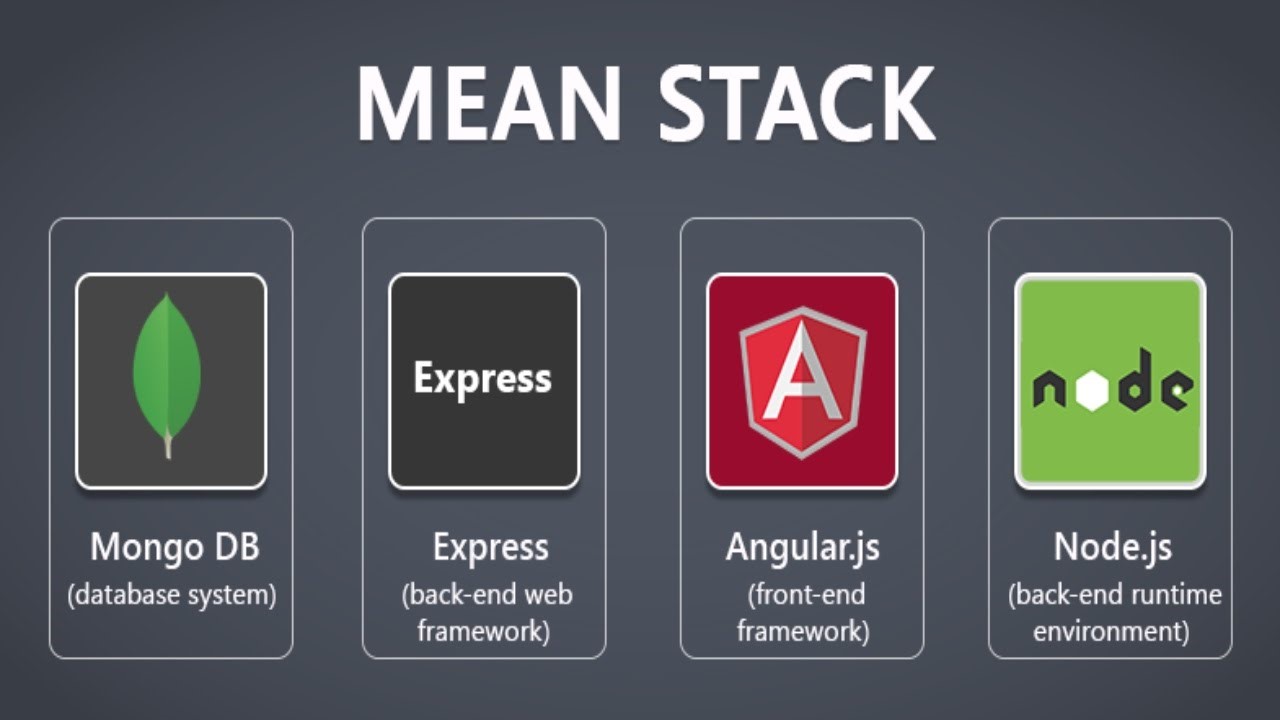 Why you must choose MEAN stack development for your upcoming projects