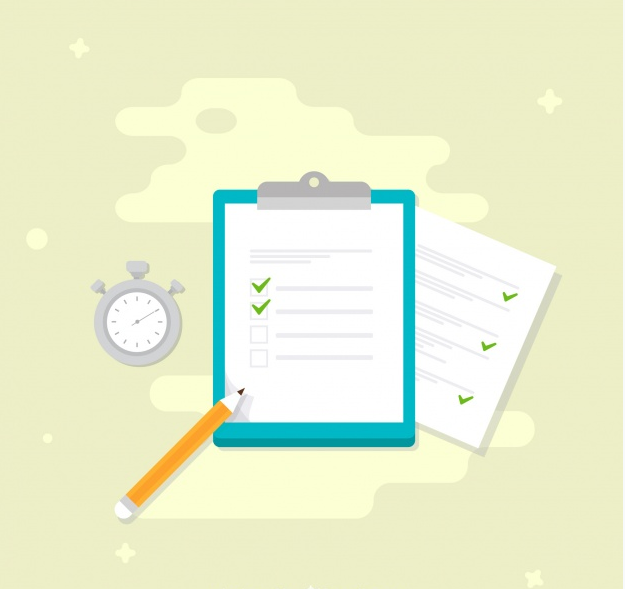 Monkeytalk is a cross platform open source mobile app testing tool, consisting of three main components: IDE, scripts and agents. The agents being the iOS and Android libraries which are linked to the apps that are tested. The agents help the apps in recording and playing the Monkeytalk commands.
Monkeytalk was acquired by oracle in 2015.

Calabash is an acceptance testing framework maintained by Xamarin. This tool, written in Cucumber has two open source libraries on for iOS and one for Android. Calabash work well with other languages like Java, Flex and Ruby

Appium is a multiplatform testing tool which is used for the automation of native, hybrid and mobile applications. If your requirement is a single tool with the capability to automate all the aforementioned type of applications then Appium is the perfect choice for you. 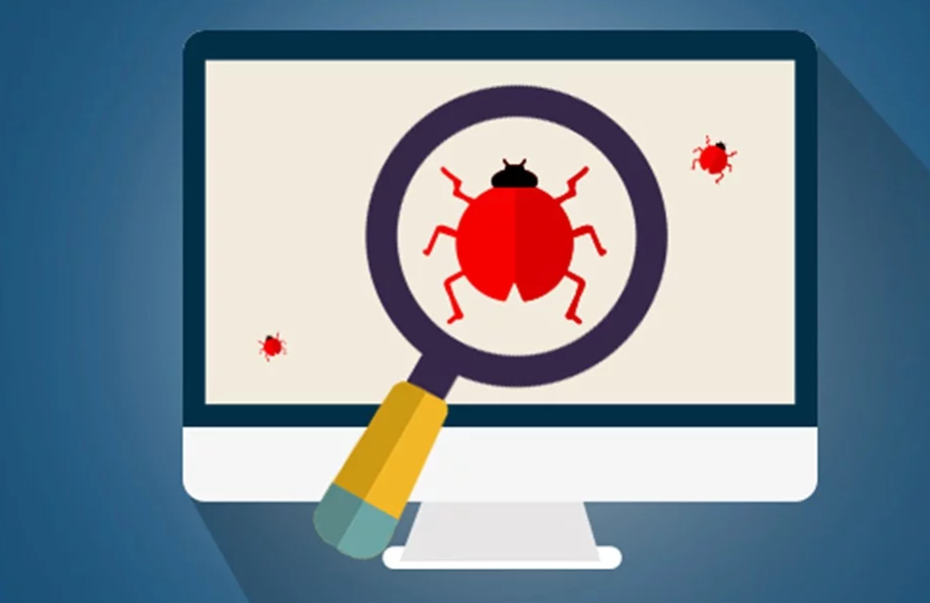 Being an open source test automation framework Appium uses the WebDriver protocol to drive iOS, Android, and Windows apps. Appium is free of cost and supports all built in apps on Android and with Safari on iOS.

Hockey, currently owned by Microsoft is an open source mobile app testing tool. This app gives its users the capability to develop and deploy beta versions of iOS, Android and the Mac OS versions of the apps. Hockey also has the ability to obtain live crash reports and also the feedbacks from the user directly.

Robotium, released in 2010, is an Android app testing tool with an open source automation framework. Robotium is mainly used for writing automatic gray box testing cases for Android apps. This testing tool is mainly used for applications for which only the APK is available and for which the source code is available. Robotium framework is very similar to the Selenium testing framework.

iOS app testing tool Frank is an open source test framework equipped with the features of both Cucumber and JSON. The Frank server, mainly suited for Emulators and web-based apps, runs on a single page webapp called Symbiote. Frank combines several existing open source tools such as cocoahttpserver, UISpec, and Cucumber.
Being a tedious task, Mobile Application Testing requires a methodological and predefined approach. Mobile apps can be an important factor in the growth of a business. If developed and tested perfectly, the App will turn out to be a key success parameter for the Business.