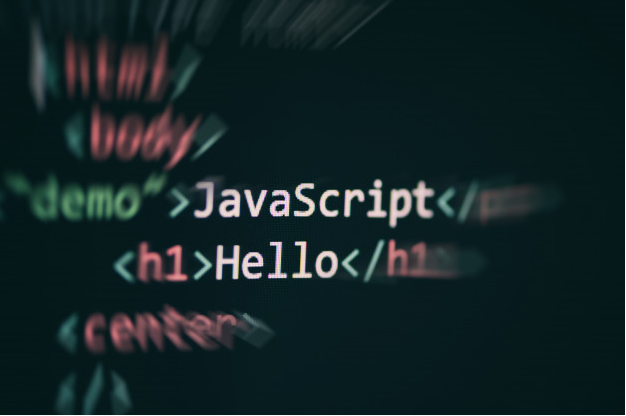 10 Best JavaScript Frameworks to use for Frontend Development

Facebook developed this best cross-platform app development framework. If one is willing to create interactive user interfaces, then React.js can prove to be a great framework. The popularity of react could be assessed by the fact that even if the framework is not complete, even then, the react js companies are hiring developers to assist in development using react-native. It would continue its journey in the year 2020. The framework helps you make immensely useful apps, especially with its concurrent and suspense mode. 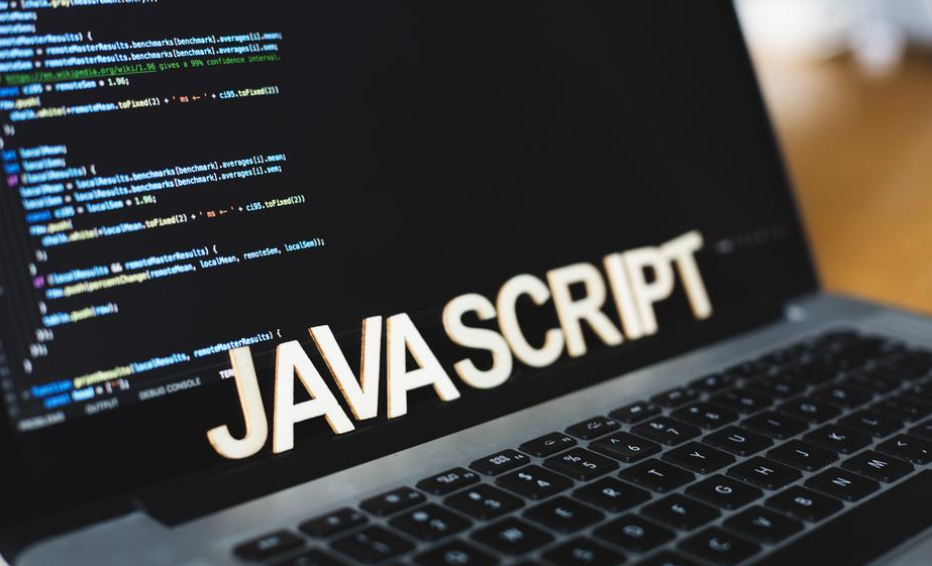 Vue.js is the youngest in the list of the frameworks and was developed by Evan You. Opted by many Vue js companies, the framework has gained an essential place in the mind of developers because of its front-end security. The other reason for which the developers love the framework is that it easily integrates with other languages. The set-up is straightforward and makes the whole process smooth. Also, the security risk in Angular and React is way more than Vue.js. With Vue.js, there are hardly any cases of security risk.

Angular.js had made a very significant place for itself in the JS world and is ranked third in the list because of its immense popularity among the developers. The essential reason for its upsurge is the regular updates that have made its features advanced and kept them up-to-date. There are a lot of different versions of the Angular, but because of the high flexibility of the Angular 1.x version, it is still popular. Although everyone is also looking forward to Angular 9. The Angular has been built on TypeScript.

The framework is popular among the developers for building single-app pages and mobile apps. It is an open-source framework. Front end developers always look forward to using Ember.js. The framework operates on the Model-View-View Model pattern. The latest in the market is Ember 3.13, which has improved performance, can bug fixtures and tracks for updates. Along with this, there are significant changes in Ember apps.

Backbone.js has grabbed the sixth position on the list. The star of backbone.js is an event-driven communication feature that allows it to maintain a strong position among the JavaScript framework, even after years of competing. If you stand out of the conventional way of making the apps and constructing something out of the box, then Backbone.js would assist you the best.

If the developer is looking for a framework that can help him or her for building applications that are real-time based, then they can opt for Meteor.js. The framework uses the node.js environment and is a box of packages and libraries. It is also used by developers when they want to simplify the application development on cross-platform. The framework is also preferred because of the Distributed Data protocol feature. It also helps developers with Synchronization codes.

The other framework that would be used often in the year 2020 is Express.js. The framework is generally used in combination with the Node.js for creating web apps and API’s that have no other equivalent. Express.js is expected to gain more momentum in the year 2020. It is the love of the developers for its simplicity and flexibility. It is also referred to as the as fast framework.

The last in the list is the Mithnil.js framework. The developers go for the framework when they want to develop single-page applications for any project, although the most preferred are the client-side projects. The built-in modules of Mithnil.js are great for routing purposes. The loading speed is breakneck, and it does not depend on other libraries. So, it would gain popularity in the year 2020 for its simplicity and speed.

Hire frond-end developers For Your Next App

You can indulge in hiring react developers, vue js developers to get your dream website or app developed in no time. The ultimate benefit to it is that the companies proffer the best solutions in no time and you will be left completely satisfied.

Which is the most demanded JavaScript framework?

The answer to this question can be answered based on trends that can be witnessed in the programming market. Angular JS is ranked as the third most popular front-end framework in the JS survey. Also, around 350K websites use various versions of Angular and many new Angular JS companies have also come into being.

Where are JavaScript frameworks used?

JavaScript frameworks are a collection of its code libraries which contain pre-written JS codes that can be used by the programmers for daily essential programming functions.

Why programmers need a framework?

A software framework is used for developing software applications. It is the foundation based on which further programs are built. A framework generally includes code libraries, compiler, and programs that would help in building the software. 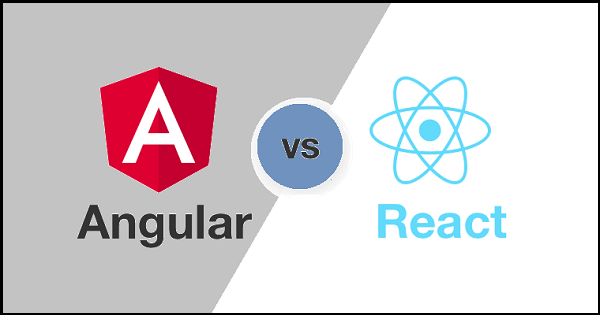 Angular vs React: which frame work to choose for mobile app?