Why is React Native cost-effective?

How much does it cost to do React Native app development?

We have already said that React Native is one of the most affordable mobile app development frameworks available in the market. The cost of developing React Native mobile apps depends on different factors. Also, the one code reusability feature makes RN more affordable compared to other frameworks. Know the various factors that make React Native cost-effective – 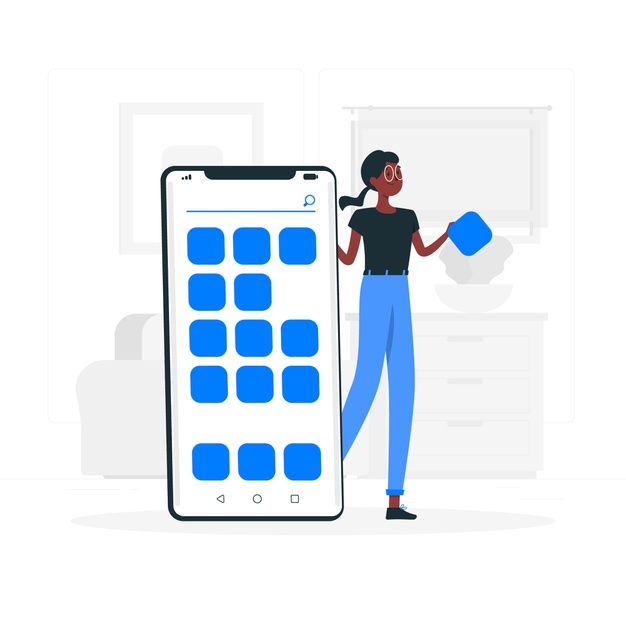 All the mobile apps available in the stores can be placed in a segment starting from low complexity to high complexity. Some of the factors behind this complexity include –

When an app requires user authorization that usually costs a little higher, which is set by the developers.

In the case of customer-oriented apps, they need to be integrated with social media channels. These custom add-ons also play an essential role in pricing and cost.

Different app’s elements such as functionality, number of real-time users, security considerations, etc. are included in the app category. React Native developers determine the cost depending on these features of your apps.

Well, app design is also essential since it helps in smooth transitions, well-timed animations, and excellent user flow. But this seamless user experience or screen designing can affect the costs. But with React Native, you can cut the prices of app development because it only needs one app to be designed.

The cost of hiring React Native developers can depend on several factors. Going for a freelancer connected to a Mid-cap company or High-cap company can be cost-effective. But you may have to compromise with the quality.

The scope of React Native development is increasing day by day, and most of the mobile app developers are likely to work with the React Native latest version in 2020. Moreover, RN is also very flexible and straightforward compared to other available frameworks. Therefore there is a high chance that developers will show more interest in the React Native framework. Most of the companies are looking for React skills. As a result, more developers have started to learn React. So you can quickly search for a freelancer until and unless you have a complex project.

Sometimes the cost of development depends on the agency’s site. Like the mobile app developers in USA charge higher than the Eastern countries. So, outsourcing your project can help to reduce development costs. 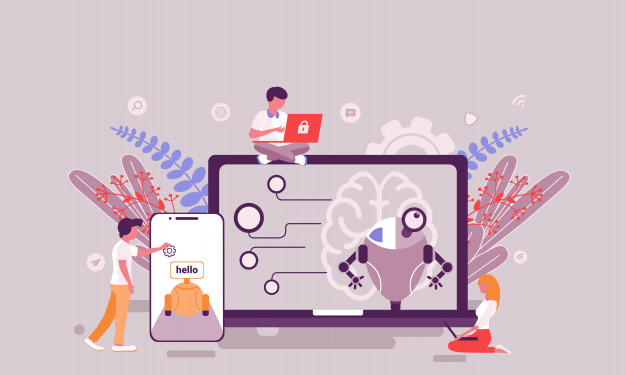 Google Play or App Store charges around $100 as a cost for the developer license when you want for distribution of your apps. Sometimes the apps also require the host’s permission for standards and security policies.

You need to update your app continuously for better user experience. The maintenance cost is nearly 20% of the total cost of app development, including app updates, bug fixes, and design changes.

Generally, React Native mobile app development services charge around $25 per hour, but it mostly depends on the complexity of the apps.

React Native can minimize the app development cost because you just need to code once for this cross-platform, and it will work compatibly with different platforms.

3. How much does a simple mobile app cost?

The cost of a simple mobile app depends on its complexity and required features. It generally starts from $10K and goes higher accordingly.