The race for the best phone in hand is ruling the world! 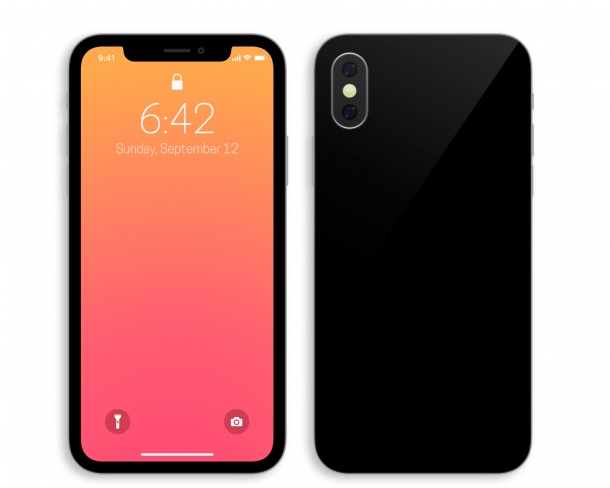 Apple is always a name beyond just any brand name. It says it all. The craze for possessing an iPhone is like owning gold or silver whichever is dear to the people.  A lot of new integration features is being developed and iPhone App Development Company across many countries attracts the cream of the society. The company has a lot of patents in this regard. The desire to move faster than the others and the already existing monopoly because of the iOS is known to everyone. The rates have however been revised over the years because they cannot go low beyond the brand.

With Tim Cooks creative zeal for new improved versions of iPhone in the market, the team of highly proficient experts always work towards enhancing the existing features and bringing in new amazing features in the future. The cut throat competition by other mobile operating systems cannot be ignored at all. The growing importance of Android Application Development Company in the recent years has increased the percentage of Android phone users. While the ownership of Apple phone is not compared with any other source, there are many smart phone companies coming up with new features on phones whether Nokia or Samsung or any other competitor. The demand for the smart phones has multiplied 10 folds when compared to the times when phones were itself a treasured possession.
In this era where we all wake up to check the status messages in our phones rather than waking up to see the rising Sun or breathe in the fresh air, it can be aptly said that technology rules the minds of the people right throughout the day. Whether at home or office or while travelling, there is no rest for our index fingers that keeps checking for emails, messages, songs and other apps in the respective phones they possess.

The great revolution with respect to the new sleek and user-friendly mobile apps has made life so easier. From booking an air ticket to buying grocery online, everything is possible while on the move. Thanks to the iPhone App Development Company that keeps on increasing the sales because of the name that says it all. The apple phones has also become very common these days especially with the tech savvy youth and the travelers who needa very flamboyant phone to denote class or style. Android Application Development Company on the other hand targets the middle class people who wish to use a phone as daily utility equipment with the major features and apps to help them best to complete their tasks.