The New age of Mobile Apps Thrills the World 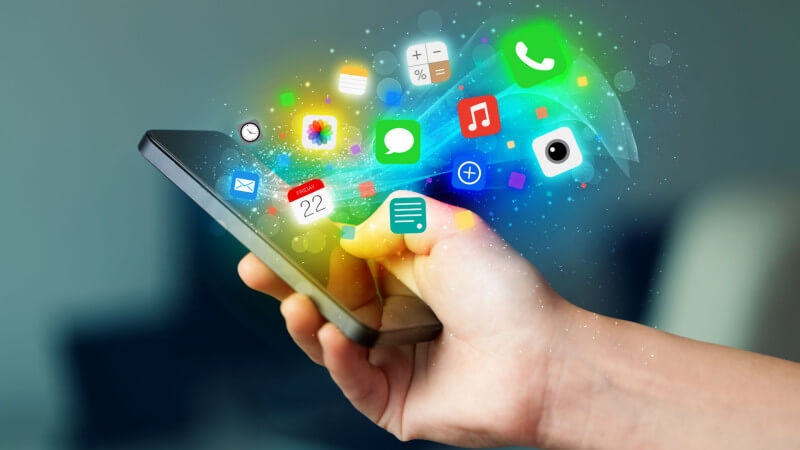 Technology has influenced the power of usage from desktop to the palms. Now the smart phones have a very high impact and control over the lives of millions of people on the Earth. The continuous efforts of software mobile apps developers for the purpose of manufacturing high quality performance and newer versions in smart phones help companies quite a lot.

The importance of Windows mobile app development has gained a lot of importance because of the cut throat competition in the market. The benefit of using Windows based apps is very beneficial for corporate houses and the people who wish to access their emails while on the go. The higher versions facilitate ease in handing the smart phones together with a lot of smart features and high. The networking feature is what attracts the mobile users and thus with a lot of apps synchronized in the Windows operation system gives a sigh of relief and acceptance to the apps centric people. 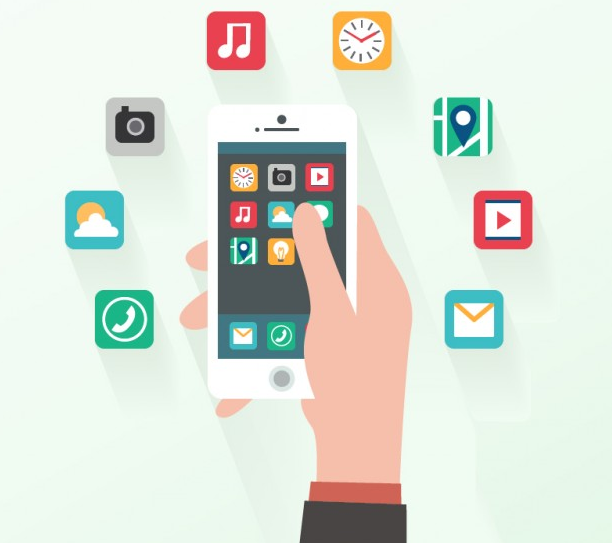 The world of smart apps enhances the addiction of the people to depend on their phone for doing all the chores like paying bills, booking flight or bus tickets, ordering grocery, reserving a seat at a movie theater and so many things. Life has become so easy and comfortable. While Apple is considered a style statement because of the brand name, the benefits are also unique for the iOS app users. With the growing increasing in the demand for Apple phones, there has been scope of growth for the iphone app development companies in India.

The career growth is another important factor that will help mobile app developers to focus on getting training on working on specific mobile app platforms. The Windows mobile app development courses with international certification are popularly available for creating a group of specialists in this field. The unique coding terminologies and the user-centric features need a lot number of quality checks and so the work demands a lot of focus and confidentiality.

There are many iphone app development companies in India wherein a cream of expert mobile app developers has a very important role. The quality check, coding, design, synchronization and the unique features for Apple platform is unique and this again requires a lot of expertise and skills. The competition between Windows and Apple is an ongoing process but then as the world calls for the latter so the Widows has also to compete with the other Android phones in the market.