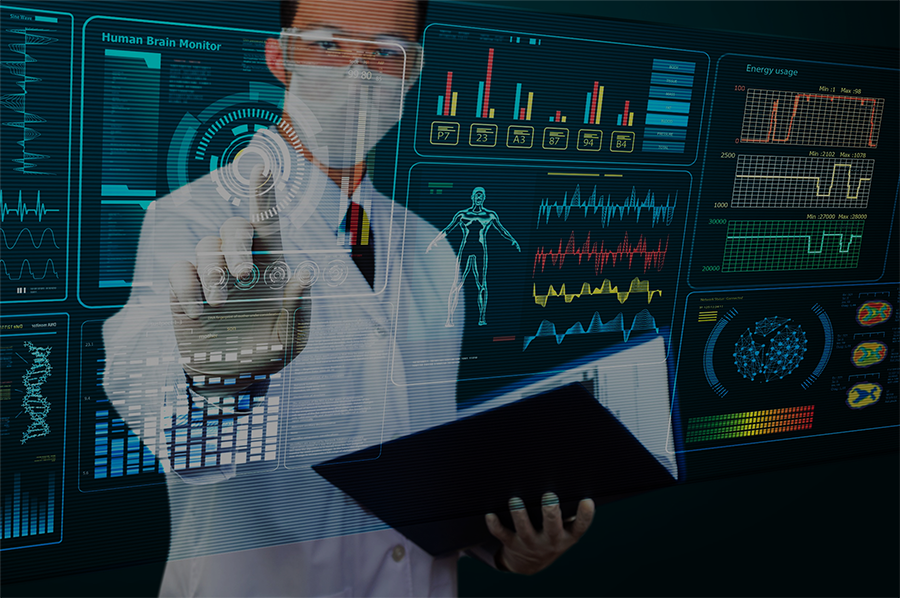 Science and technology go hand in hand. And a lot of developments in modern medicine have occurred due to the penetration of new technological advancements like Artificial intelligence and machine learning.
The strongest trait of machine learning is that unlike the conventional system ML systems would be able to rule out anomalies easily. The ability of the system to identify patterns and decide what is normal and what deserves a special attention makes this a suitable option in the medicine and pharma industry.
The pharmaceutical industry is getting a little complicated so as to support modern medicine especially with the demand for cures for new illnesses. Every drug, before being released would undergo stringent levels of testing. A lot of combinations and the corresponding results would have to be studied so as to find the best solution. Another important fact is that different drugs and drug combinations have different effects on different patients. The genetic makeup, general health and hereditary factors would all have to be considered to analyze the impacts. For such intense research having the strong support of a sophisticated technology like machine learning would fine tune the results and improve the accuracy.

Hardware to support the research

As a first step towards the incorporation of AI in smartphones, popular chip designers are now working on chips that can handle sophisticated AI and ML algorithms. Remember that the accuracy of the decisions and the predictions that the AI systems make are dependent on the underlying algorithms. And for these algorithms to run there should also be the hardware to support sophisticated computations. Such hardware would understand the users better as well as the system. So users would be able to get work done easily without increasing the energy consumption or compromising overall efficiency or user-friendliness of the system.

In most cases even for the severe diseases, early identification and accurate diagnosis can improve the effectiveness of the treatment. Wearable technology has revolutionized the way medical data is gathered. And now that generic medical data is also digitized with a machine learning system in place the data can be studied to spot any abnormalities. Even minor signs that a practitioner might sometimes miss out would not be left out by an ML system. Interpreting test results can be done quickly and precisely with the AI enabled systems. DeepMind Health is a perfect example of this.

There are some illnesses that occur due to the presence of certain genes. Hereditary factors increase the risk of few health conditions. For better genetic research and to screen for illnesses machine learning comes handy. With sophisticated genetic research procedures, even the less evident risks factors can be predicted. The relationship between a particular illness and ethnicity could be identified. This data is valuable in foreseeing the outbreak of epidemics as well.

The behavior of a drug might be different in different patients. Under normal circumstances this can be understood only after the drug enters the system. But when a machine is able to analyze patient records to understand the risk factors and then predict the drug behavior in the system even before the drug is administered. Based on all these studies a more optimized treatment plan can be designed. With biosensors feeding real time data the results are dependable.

Drug manufacturing has transformed drastically with the introduction of ML in the pharmaceutical industry. Discovery of drugs is also getting better. Drug discovery, testing and manufacture, in general can be tedious. Besides taking a lot of time some of the steps can also get risky. Most of the drugs that are currently available in the market took years to be developed and tested. There are various factors that lead to hold-up in drug synthesis. Machine learning is a reliable technology that can help address these delay causing factors and speed up the process. So when there is a new illness on the rise and a suitable drug has to be discovered for the same, it doesn’t take too long.
One of the most important steps in formulating a drug is the study of how it reacts with the target human cells. Testing on the actual patient with the respective illness would not be possible. This is not a trial and error method after all. So by making it easy to simulate the actual genetic makeup of the affected individuals, those with the illness being studied about, a virtual simulation of the possible effects can be studied without having to put the patient to risk.
In artificial neural networks there is supervised learning and unsupervised learning. The former is when a system learns from a dataset being fed and compares the results being expected out of it. The input and the output are both fed to the system and the system learns based on regression or even classifies based on support vector machines. There are various other algorithms for supervised learning. In unsupervised learning algorithms like cluster analysis, the system would be able to find closely matched clusters or patterns. Even when there is a random dataset without any evident structure being fed into the system, it would still be able to predict and output when a predefined output is not given.
With drug discovery unsupervised learning would be applicable in most cases. Because not all illnesses and not all drug combinations are already known. So with a sophisticated ML algorithm in place and the right dataset to map, the system would be able to correlate and associate the less evident similarities which might eventually form a pattern which is unique, different from the rest of the data. To explain that better- there are some illnesses that occur due to the combination of more than one cause or more than one risk factor. Such relationships might not already been discovered if the number of similar incidents recorded has been very less. And in a similar way, there might be various compounds and even higher number of combinations possible each having a different impact. Such seemingly random datasets can be thoroughly validated with Machine Language.
With all these benefits and more the overall quality of healthcare and the safety of drugs can be enhanced if machine learning powers the drug discovery, diagnosis, disease risk factor prediction and the design of the treatment plan. And with the provision to obtain real time data to validate the results and add the essential tweaks the overall productivity of pharmaceutical medicine would be improved. Timely availability of the right treatment also gets simpler. 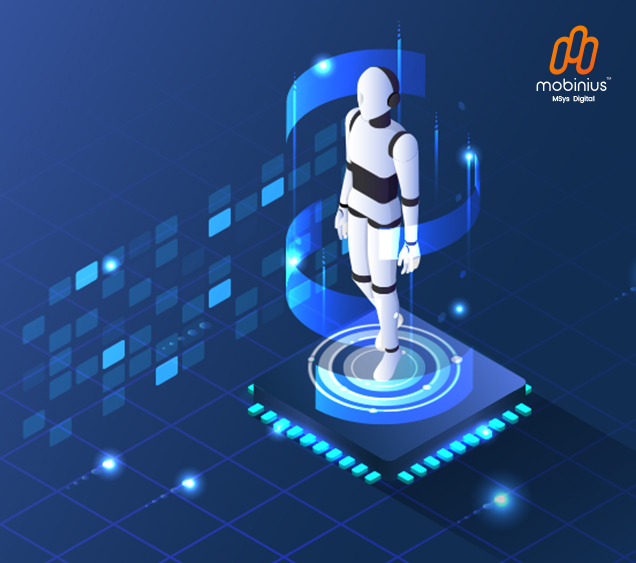 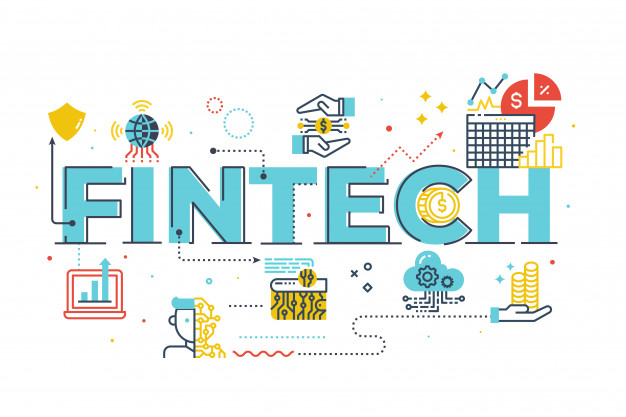 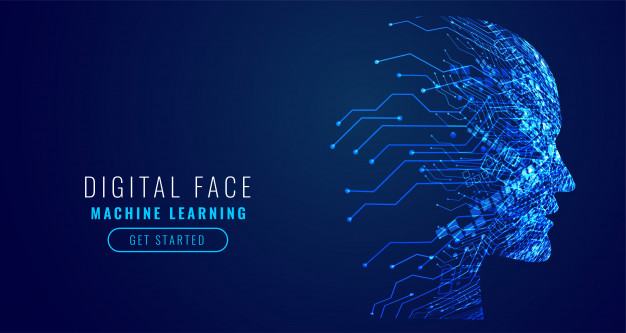 How Machine Learning Development is transforming our lives?