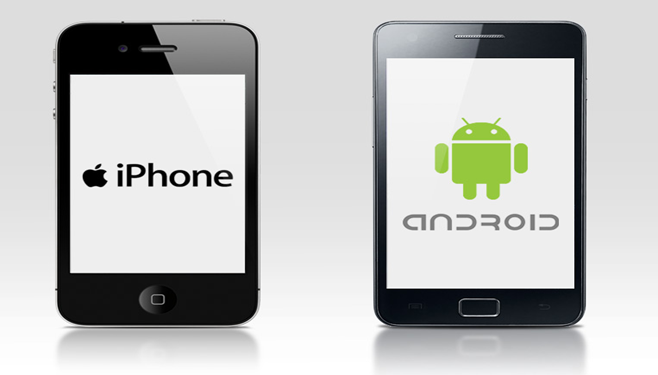 The importance of ‘customer’ centric applications has been really phenomenal in the past few years because of the emergence of a new era of people who spend almost 3 hours in the phone. This includes activities like calling, messaging and of course the apps browsing or usage. This has indeed brought a lot of focus on increasing the number of customers in the database to a great extent. The numbers keep multiplying almost hundreds and thousands of times when compared to the traditional online medium of advertising and promotion. 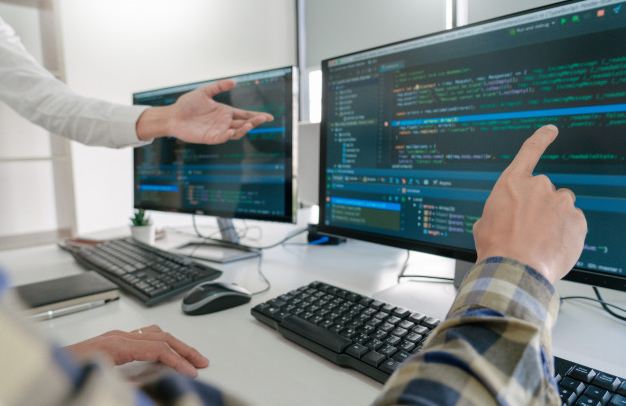 The role of different phones whether it is Apple or Android, depends on the loyalty of the people towards such smart phones. With the teaming number of fresh innovative minds joining the iphone app development companies in India specifically to understand the technicalities and unique coding requirements of the various Apple ios apps that is available for the users of this phone in specific. The need to reach out to a larger audience when it is brand as Apple, need not much promotion but then the various upgraded versions are often launched so as to give the best impetus to the usage of the iphone in the hands of all the elite and also adds as a social status symbol these days. The role of the android application development company has increased over the years so as to give stay up in the list of competitors for apple. There is always a monopoly when it comes to the Apple users and they will only be looking at the apps that are supported in the Apple iOS.
When it comes to satiating the desires of the end users that is the smart phone users, it becomes very important to know that their likes and interests keep on changing and it is a very big and dedicated task to keep a watch on the changing market demands so as to deliver the best user-friendly apps. Most of the iphone app development companies in India are very innovative and creative because of the highly efficient experts that they hire. The demand for the mobile app developers in the country has also gone up over the recent years. This is more because of the demand for the apps lifestyle that is in full swing. The iphone app development companies in India also deliver the best new apps that are available only in the Apple store and exclusive for the Apple owners. Whereas Android smart phones are many and the brands supporting this mobile operating system are endless for the choice of the end users.