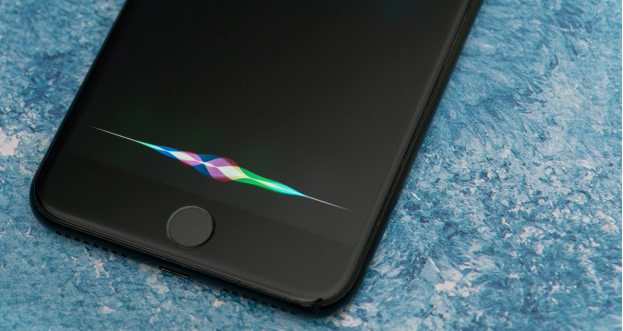 In the Part 1 of Siri Kit article, we have covered the basics of using SiriKit. From here we shall learn how to implement SiriKit in your own app. We have made a sample app MobiMessenger in best way to explain further section of this article. Please download here the full source code for the project. Here we’ll cover how it works and how to implement Siri into our app.
Now you must know the Siri structure. When you are giving a command to Siri, she will recognize and prepares an Intent. The Intent is an object containing the properties specific to the command.

Lets see some example from our app: 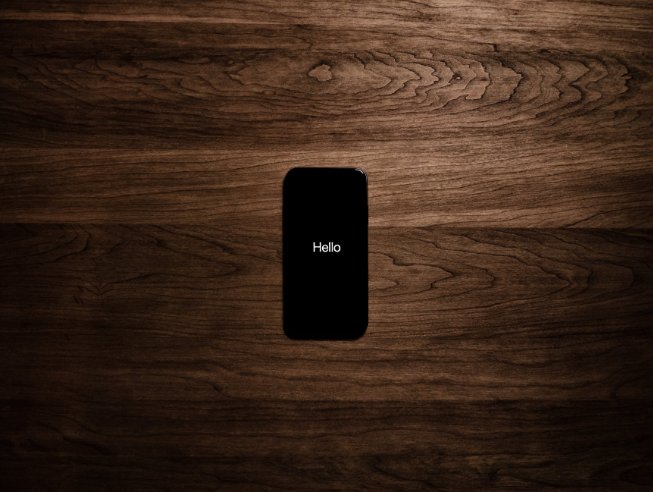 How to implement Siri into our app ?

Since our sample app belongs to ‘Messaging domains”, the IntentsSupported array should be filled with supported Intents as INSendMessageIntent, InStartWorkoutIntent.

See below illustration:
Siri shall ask multiple questions to “Resolve” and finally derive a task based on the user speech. Once Siri recognizes your intent then “Confirm” will execute as below illustration:
Finally, we can send the message through the “Handle” steps.

How to Run the Siri Kit & Siri KitUI Target?

If you want to debug the Siri Kit intent ( intoIntentHandle {.h. m } ) then we need to choose the target file and run with you’re device.
Afterwards, it will now prompt asking which app to attach to, just select the app you just ran, MobiMessenger.
This will present the app again on your device (a white screen/blank app most likely), but this time the debugger will be attached to the Intent extension.

In this article we explored the SiriKit with a sample code. We hope this series on Siri helps to dive into SiriKit and make your own apps with Siri Enabled. We at Mobinius in the process to upgrade various iOS apps to enable capability of the Siri and hence provide users next best user experience.
For now, read on, have fun, implement, and apply Siri to your next great app idea!