10 Reasons Why Flutter is the New Hue in Mobile App Development? 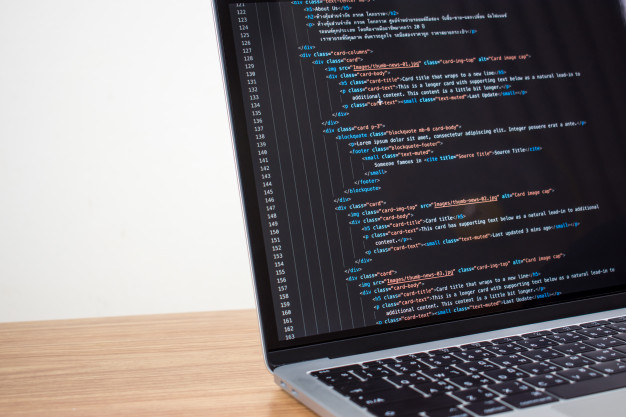 App development companies have undergone tremendous growth and popularity. This time industry has witnessed a rapid evolution in the technologies involved and is being upgraded continuously into a better version of itself. Developers involved in mobile application development are always in search of the latest frameworks, libraries and gadgets that could provide them with reliable assistance and that are capable of complimenting well to the app development systems as well as instruments.

Google Flutter is one of the most popular User interface development systems that was developed by Google in the year 2017 at the popular I/O event. In the year 2018 at the Flutter Live Event by Google, mobile app developers were introduced to flutter language from where on it received immense praise and popularity for its ability to develop feature-rich app interfaces.

Today many of the dominant platforms look forward towards considering the use of development packs that are reliable at well as successful in a viable and novel way. The flutter new version itself is quite a reassuring framework that aids in the development of cross-platform applications. Recent stats show that Flutter is preferred by over 2 million users along with half a billion developers.

Flutter has skillfully managed to bring about an enormous change and benefits subject to the procedure involved in the development of mobile apps. In this blog, we will be discussing all these noteworthy changes brought about by this amazing technology and the reasons included in it becoming an emerging trend in App development industry.

Apps developed with Flutter make use of the systemic featurization that is offered by the framework concerning all the present libraries. Such a game plan involving restriction can be easily manipulated to develop robust interface designs.

One of the main reasons why companies using flutter app examples enlist top brands is because of the flutter gadgets that offer tons of visual nuances for active app development.

One of the main reasons why Flutter has continuously been a point of discussion is because of its flawless features that allow the developers to view the significant progressions made within no time. Developers can see the progressions of test systems, equipment, and emulators.

Flutter library is capable of reloading the code within seconds after changing it even while the app is running and does not require a restart. Features like these are quite useful for bug fixing, developing UIs and also for including highlights.

Flutter app development services also allow the developers to develop flutter app that can be easily created, accumulated, coded and used on various platforms. A system like this could potentially come up with a single codebase that could cater to both IOS as well as Android development.

In the upcoming years, flutter is likely to enter into the zones work zone as well as web development.

With the help of Flutter, mobile apps can now be easily packed into the PWA – Progressive Web App. It results in a functional interface between the broad spectrum of gadgets and the application developed.

Developers can now enjoy creating UI components that are dynamic and add them to the already existing web apps. In the coming time, it is also predicted that Flutter is likely to offer assistance to OS-Fuchsia of Google.

Applications that are created using Flutter put in considerable efforts into quality affirmation. Flutter also helps in saving a massive amount of the time required for testing since the code generated for one platform need not be tested for the other. This ultimately contributes to the efficient marketing of your application.

Flutter is a powerful contender to React native when it comes to app development services. In spite of this, the flutter development services continue to have an edge in the development of applications, mainly because of the looks, execution and UI sections. Therefore it’s time for you to make the right decision and hire mobile app developers that are skilful and experienced in working along with Flutter.

The reason is that the framework is perfect for building sustainable, yet smart apps, along with productive practices and gadgets. Flutter cost itself being genuine encourages the developers to create mobile apps using flutter with their own designs. 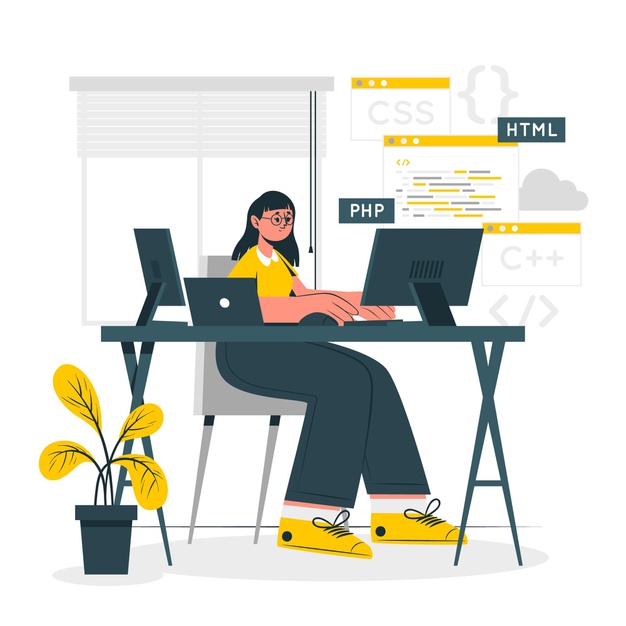 This reduces the work of the developers since they can now come up with structures that could potentially shape remarkable applications.

In addition to this, Dart is also capable of dealing with things such as trash assortment with no interruptions in the procedure and efficiently achieving process for the assignment of the article.

One of the main reasons why an expansion between the programming language and UI section is not at required is because these apps are typically gathered to only native codes. This explains the fact why Flutter applications undergo better execution.

Flutter mobile development is now moving towards working out a single code base for the development of flutter app iOS as well as Android app with flutter. Moreover, it will also cater to the requirements of various businesses through web application development. Over the next few years, flutter for web is likely to have a significant impact on the web development industry.

The flutter community is continuously working on uncovering the possible capabilities of this innovative and useful technology. Currently, they are also working on introducing Flutter applications to work areas too to expand its spectrum of application. This will initiate turn enable the developers to come up with demands for macOS, Windows and Linux in the upcoming years.

In the year 2020, you can expect another development process arranged for the latest designs that offer enormous scope for application in the already installed innovation. You can also look forward to witnessing tremendous progress in IoT innovation that could be installed along with the Flutter platform in the upcoming years.

As has been discussed above, the flutter framework has gained immense popularity and recognition in the industry of mobile application development, especially in the last few years. Thinking through the point of view of a flutter app development company, it is quite evident that flutter is undoubtedly one of the best choices for application development.

While planning from the perspective of an individual used Flutter, it is ideal to wait for the availing the latest updated versions to get through to your solutions. Do ensure to contact the top Flutter mobile application development company to gain ideal results. Hire flutter app developers who hold long term experience and the necessary skill set required for the success of your project.

1.Why Is Flutter Turning Out To Be A Trend In Mobile App Development Industry?

Some of the top reasons why Flutter has been gaining immense popularity are it’s improved approach towards app development, it’s the capability of developing cross-platform apps, efficient marketing. Apart from this, the framework offers numerous benefits and involves intuitive development. Developers can quickly build iOS apps using flutter and also develop Android apps as well.

2.Why Does Flutter Make Use Of Dart As A Programming Language?

Dart is a useful programming language mainly used for developing apps with Flutter. To create flutter apps, swift Dart plays a crucial role. Though it was initially introduced by Google, Dart is a free and open-source platform. Some of the main reasons why Flutter makes use of Dart are listed below :

3.How Many Types Of Widgets Does The Flutter Platform Have? 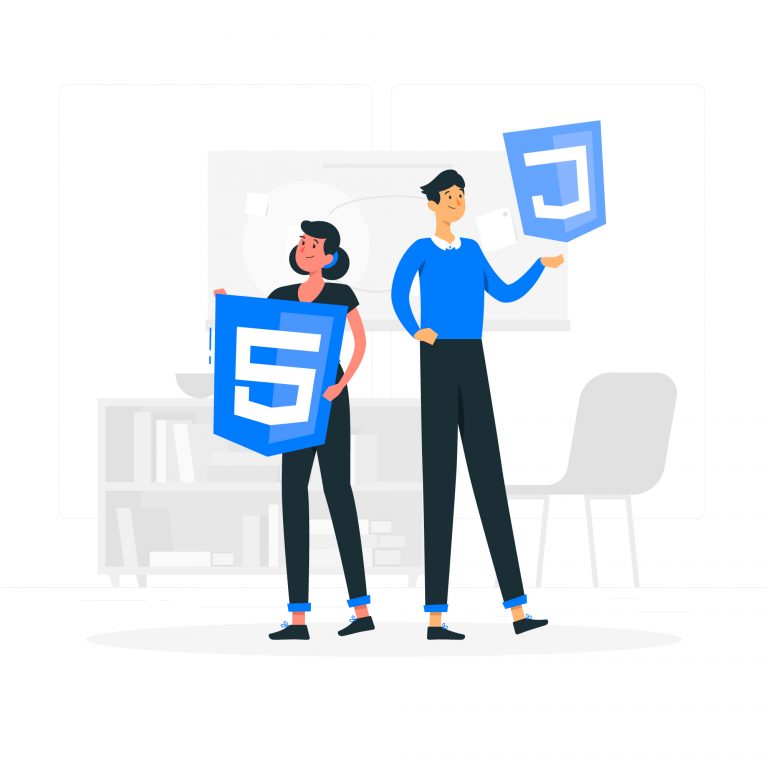 What is Flutter and Everything to Know about Flutter 1.12