Benefits of React js in your Application [Updated 2021] 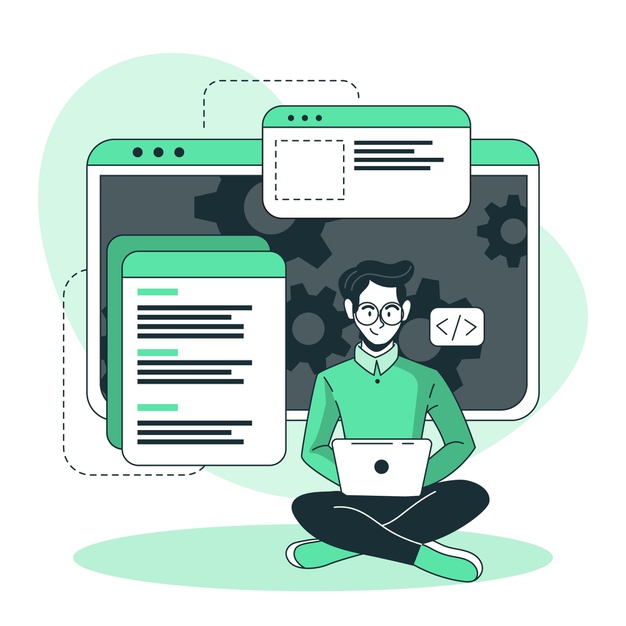 Technology is one of the most important assets the mankind has manifested in this world. We have been using it vigorously as apps, websites, and literally in almost all the aspects of life. Every app/website developed involves a lot of work from initiation of the basic idea of construction to final testing and release. Basically, the work can be segregated into two aspects broadly – front end development (user – interface) and back end development (server interface). The evolution of technology over the years has contributed greatly to the growth and ease of front–end and back–end development.

But there are myriads of platforms and frameworks, and one must choose the best one wisely. React Js is one such prominent frameworks amidst the sea of frameworks owing to the ample of unique features and benefits it offers. Explore to understand what is react js? And what are some benefits of using reactjs?”, etc.

What is React js?

React js framework, is an open-source JavaScript library that is flexible, efficient and declarative for constructing user interfaces.  A product from Facebook and its community, it is one of the renowned platforms for creating user–interfaces for desktop and mobile applications. Statistics also reveal the amount of importance react js development services hold today – about 5.6 percent of the top ten thousand websites are made out of React Js.

Many prominent apps and websites employ react app development due to the ample benefits it offers. Some examples of top companies using react framework are :

Opting React JS development services for app/ website development can be the best option due to the vast number of benefits one can have, including:

React Js is a declarative framework, i.e., the programs specify what is to be done than specifying how the task has to be done. Thus, the language can be easily understood like ordinary mathematics.  Hence, React Js can create very dynamic, interactive and user–friendly interface for both websites and mobile applications. Thus, all views are crafted in such a way that the code is very easy to read and debug.

React Native, an awe-inspiring framework, re-renders the views by being a customer renderer for the actual React. Comparing native script vs. react, the major difference lies in the libraries used.  Native uses the UI libraries of the hosting platform, preferably than sticking to HTML and CSS mark up. Hence, one can create any interfaces of one’s interest, without compromising one’s needs.

The biggest advantage with React Js is that it is entirely a component-based approach platform, by which it is so easy to learn and master it. It is thus the best platform for beginners to begin their journey in the creation of apps and websites too.  Actually, the main web–page is divided into numerous smaller components for creation of views (or UIs). Also, each aspect of the application is enclosed in a self–contained module termed as “component”. These components define the interactions as well as the visuals in the applications. The component-based approach also makes the whole process of passing rich data through the app so easily, since the logic in components is stored as JavaScript and not as templates. 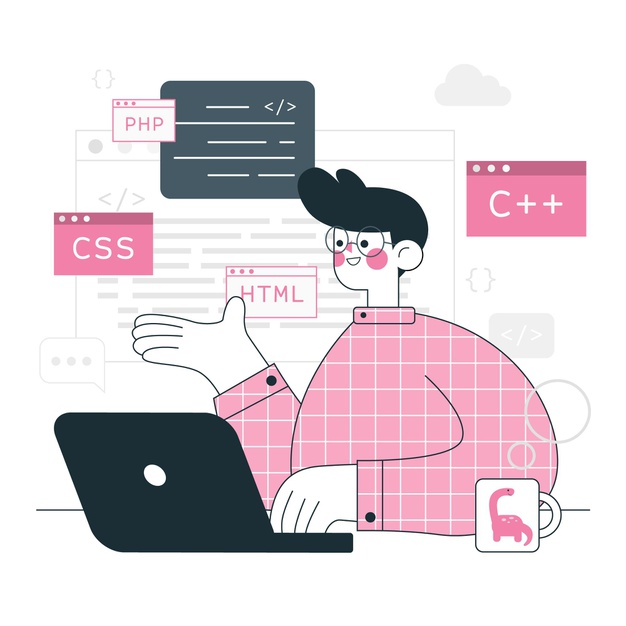 The DOM (Document Object Model) defines the exact standard for accessing documents. It is a cross-platform as well as a language-neutral interface. This means that it allows the scripts and programs to access and upgrade the content/format/style easily. But making every change in the DOM cannot be feasible at all times and manipulating the original DOM for every small change can hinder the smooth performance of the app/ website.

One of the salient features of React Js is its ability to host Virtual DOM and ensure data binding.  It follows one–way data binding format, whereby the app’s data flow will be unidirectional. This streamlines and channelizes the work of app/website. It is also one of the most substantial reasons to aid in the best performance of the app.

Simplicity is one of the splendid features of React JS that attracts many, from beginners to experts, into the React JS community. Its constituent component-based approach, availability of reusable codes are the amazing features that allow even the nascent beginners to learn React JS with those codes.

Every app as a business or developed for business aims at minimizing the cost and time involved.  React JS makes both possible and thus is most sought by all around the globe.  Its ease of use compared to other frameworks is visible clearly with the amount of comfort even a beginner has in using the framework. It is also highly flexible to all modular code formats.

React JS offers dynamic and awe-inspiring performance with high speeds of navigation and usage.  Yet another most remarkable advantage of react applications is that both front–end development and back–end development can be done by different individuals, which can render even higher speeds for the application. Thus, the platform allows even multiple developers to work on code and combine all logic for a nice app to be developed.

Ranking on top of searches (Search Engine Optimization) is equally important as the performance of the product developed, and every developer gives so much attention to it. React Js possesses this feature innate, implying that any reactjs web development company, can ensure that the needs of oneself can be satisfied. Also, one’s product/service will be in top lists of Google with high performance and faster loading time. 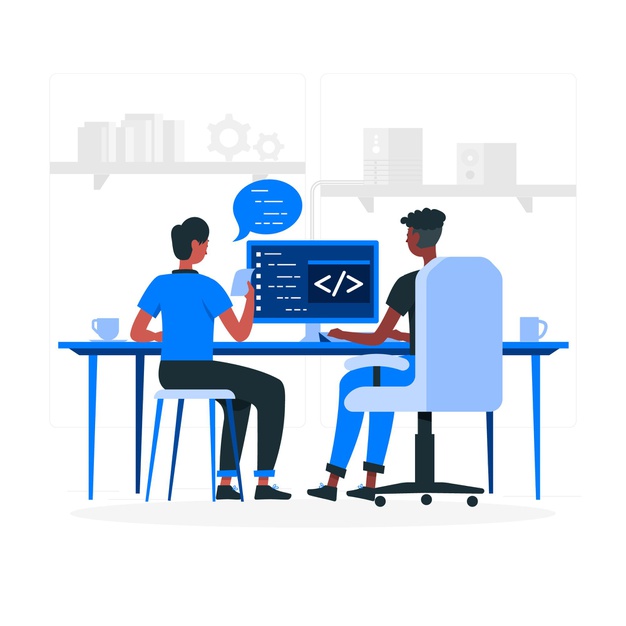 Interfaces are one of the greatest assets, catalysts to boost the business as it is the doorway for the visitor to enter and know about one’s business. A great interface with high-quality UIs can convert most of the visitors to customers.   React JS does precisely this with its component-based approach, outstanding quality library files and codes. Hence, one can use a React JS development company and have a great react js app/ website done with so much of reliability as the component-based approach and react components can offer vivid interfaces to the users.

A framework should be in such a way that if the former portion of the app is edited, later portion shouldn’t be edited, to avoid re-working again and again. React JS with the help of Virtual DOM makes it possible and is thus a rendering and a stable framework.

Read More : “Why is ReactJS the most sought tech?“

Yet another killer feature of React Js is the amount of space it allows for experimentation. Understanding that beginners must be trying various add – ons, the developers of React JS offer various add – ons / tools to collaborate and work with.

Hence, for having a highly user–friendly, feasible app website for the users, every business/individual can reach out to react js companies, and develop the best app. It will surely give lucrative returns in a way that the users can’t resist but can only come back for more.

1.Can one build PWA using react?

3.How feasible is it for a beginner to learn to use React Js?

It is highly feasible with the help of JSX reusable codes and component-based approach of React JS and not just experts and react js developers,  but beginners can also create apps with React JS. 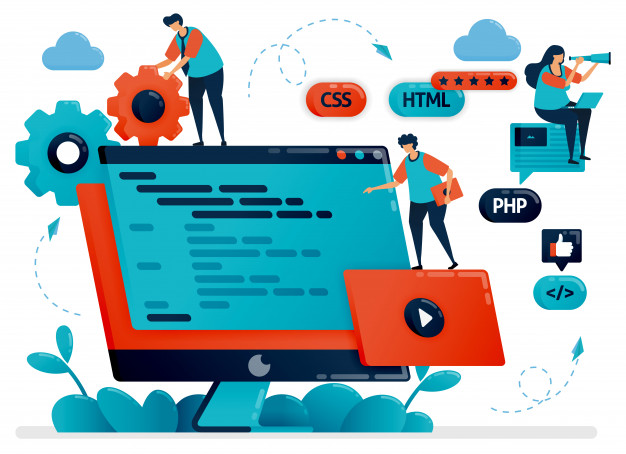 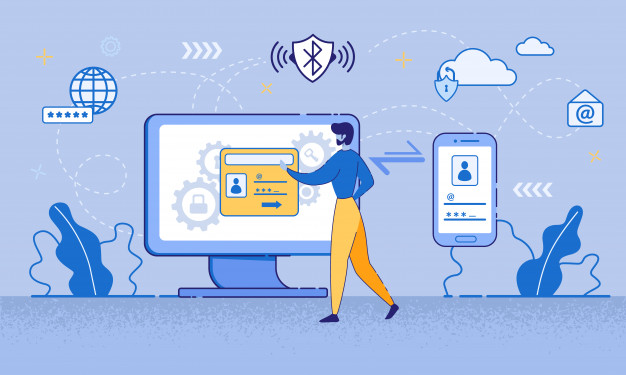 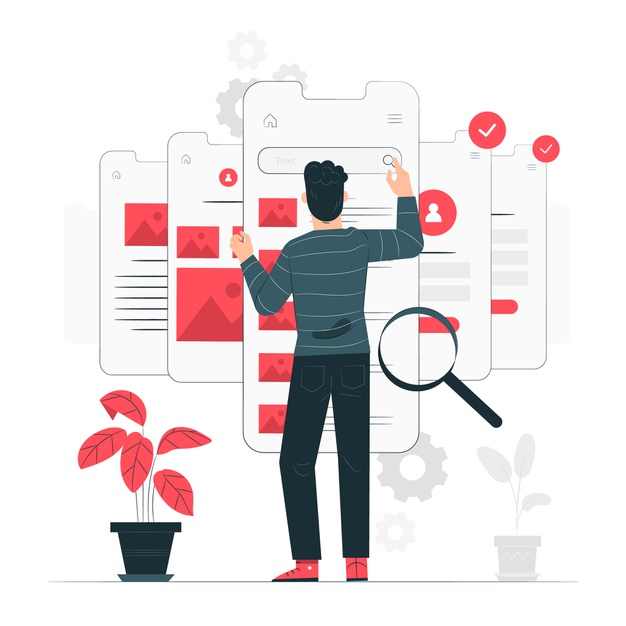