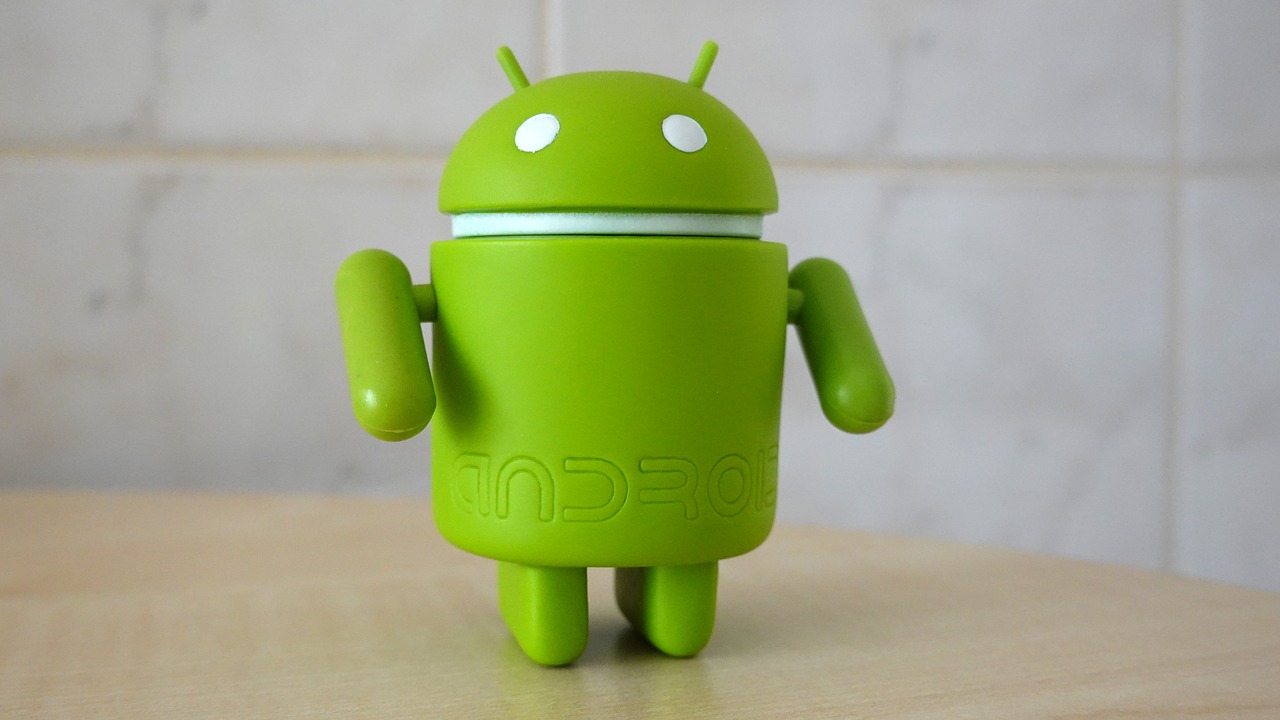 Consumer Electronics field is very huge and includes lot of electronics products other than mobile and tablets. Current

After making a successful way through the smartphones now Google Android is making its way to consumer electronics I would like to call it Android in Electronics to make them handy and can be controlled from anywhere through internet. By introducing Android as an operating system it is easier to use to consumer and for manufacturers easy to collect the information about product defect and others issues to improve their product in future. 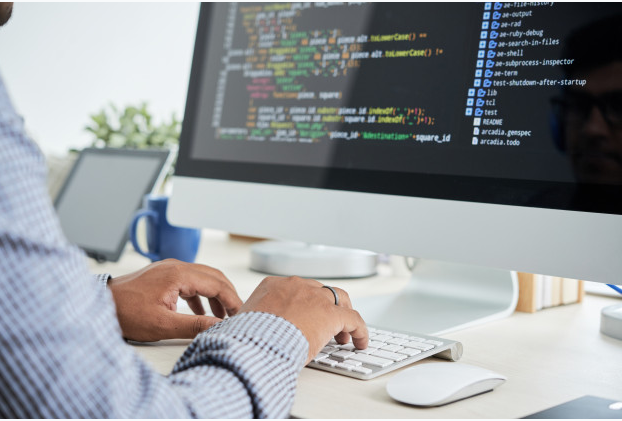 Before this Android Operating system is being used by Samsung Galaxy Camera and Philips pocket projector. Now Google is making one step ahead with the manufacturers like LG, Samsung and other electronic giants to introduce Android in Electronics appliances to capture large chunk of market including LG’s new Smart Thinq model.
Spreading of Android on more hardware products like Rice Cooker and Refrigerator including LG’s new Smart Thinq model also could benefit Google’s overall business by collecting more data about product and for their searching activity and increase their application made in Android itself will become handy to operate this devices and connect them through internet with each other. This gives Google an Edge to stand for their competitors like Microsoft Corp. and Apple Corp.

So if in future we see consumer electronics such as Washing Machine and Owens running on Google Android and you can control all this devices just by connecting them through internet from any time from your busy schedule of life. So Android in Electronics is one of vice move by Google to change the future of electronic world.
Link for latest android gadgets
Demo of Android based Set Top Box