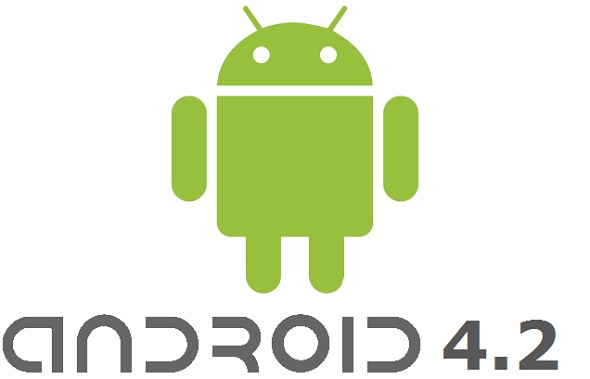 1) Multi Users: Android introduced multi user support in its latest flavor of jelly bean (Android 4.2 V2). This feature in only for tablets. Every user can have their home screen, background, their own apps & games including high scores & levels also. And since Android is built with multitasking at its core, so provides direct switch between users – no need to log in and out.

3) Beam: Jelly Bean’s Beam feature will provide easier way to share your photos & videos with a single tap. Just touch two NFC enabled android devices back to back and tap on beam to share data with other device

4) Hiding Developers Options: Developer option and setting device in debug mode is an important setting for menu for android developers who are promoting the android application development and those who like to fiddle with their device. In android 4.2, Google hid this developer option menu in settings. But all it is not last; it will be few taps away from getting it back. 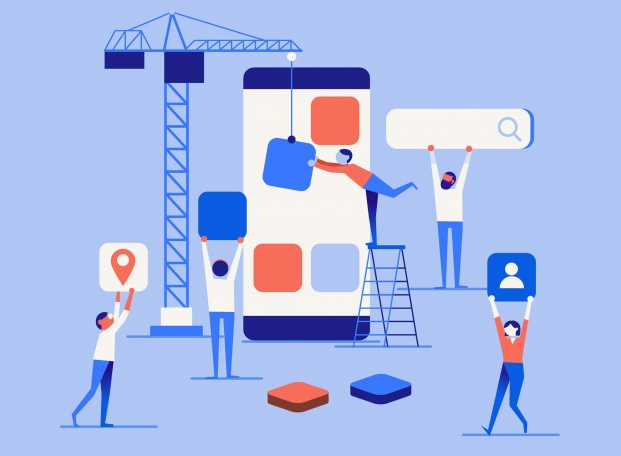 5) Daydreams: Jelly Bean also introduced a new screensaver mode, activated while device is charging or docked. But Google doesn’t called them screensavers. There are totally five preinstalled Daydreams, with a sixth one is hidden by default.

6) Photo Sphere & Google Maps: Photo sphere is new feature in Android 4.2 that allows you to take 360-degree panoramic photos of your surroundings. Once photo taking is done, you will have created a photo sphere and can use the gyroscope built in device to view it. Another way to use this feature is to upload it to Google Maps.

8) Quick Settings: Forgot to look for settings to toggle brightness, airplane mode, Wifi, Bluetooth etc. Just tap on the Quick settings icon in the upper right corner of the notification screen. Here you will be able to toggle commonly used settings and you are one tap away from the fill settings menu