AI is here to revolutionize your TV viewing experience 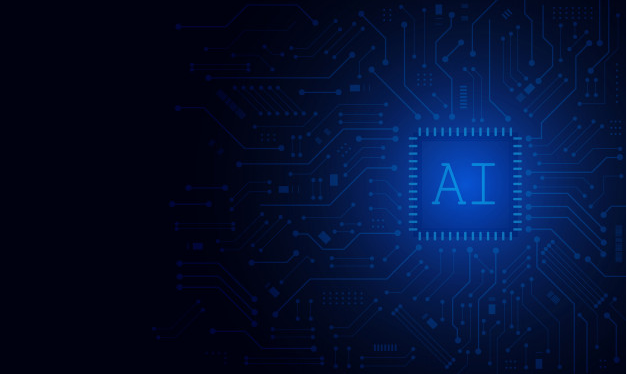 AI is here to revolutionize your TV viewing experience

Artificial Intelligence has branched out and become a more practical concept that people are optimistic about. The growing awareness about AI has paved the way for people to be afraid of this technology and how it can replace human involvement in some tasks. The recent wave of AI-based product line which has grabbed a lot of attention is the integration of AI in TVs. The Chinese electronics company Xiaomi has taken the bold first step and released the first of its kind TV with deep learning AI system, the Mi TV 3s 65”. This is just the beginning! AI would soon change the way you watch TV.

What role would AI play in reforming the TV viewing experience?

When we talk about AI making things better, in a majority of the places it is about making the interactions more relevant and easy. And in the whole process the experience is enhanced. The same would happen with the integration of AI in television as well.
The way we view TV today is so much different from how it was few years ago. From a stage where owning a TV itself was considered to be a luxury we have come a long way! With the increase in size of TV screens accompanied by the integration of powerful technology under the hood, there is so much happening. Smart TVs are good but AI integrated smart TVs are even better.

The idea of offering personalized user experience is the driver

Every business big and small aims at keeping customers not just satisfied, but happy with their products and services. This is the only way they can make sure that the can retain the loyalty of their customers. In the growing competition out there customers who are dissatisfied with the quality of service are known to go to the immediate competitor and this would result in major losses when not handled appropriately. The entertainment industry is no exception to this. Now every TV channel wants to grab the top ranks. They all aim at curating content that would keep customers glued to their network. People after all have only 24 hours each day and in what little time they have left they are able to watch just a few shows per day. The struggle for the prime time premiers is real! Peak time viewing is analyzed with utmost care to relay content that would bring them more viewers than that of their competitors. If the internet is already taking over in many places and if internet connection on a television is now an accessible reality then why are the TV channels still striving so hard? It is for the same reason. Though we do know that TV channels would not become obsolete any time soon, they still struggle to keep up with the growing demands. As the internet feeds the viewers freshly brewed content perfectly customized to their tastes, TV channels would have to join the league so that they aren’t left behind. And why are we talking about all this when we talk about the influence of AI in TV? Because this is the magic potion that is allowing conventional TV to get that revamped look that the modern generation would love. With AI TV channels would be able to give the viewers exactly what the internet is offering them- a personalized TV experience. 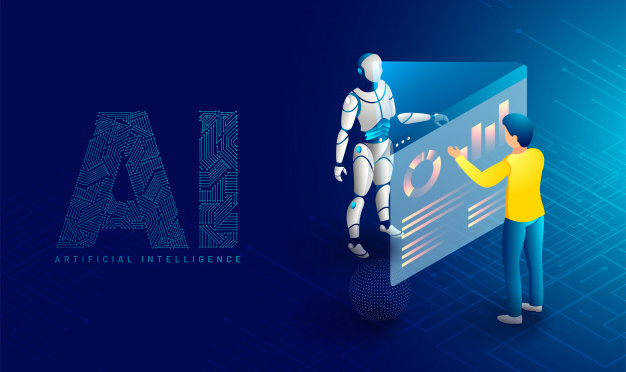 Gone are the days when people would come up with ideas and then conduct surveys by physically conducting random interviews to understand how the idea might turn out to be and then launching a program. Now AI helps make this whole process more precise and quick. Did you know that our all-time favorite IBM Watson, one of the pioneers in NLP powered AI systems was behind the trailer for the movie Morgan? And the results are spectacular. The mere thought that a machine could study a whole movie and pick out frames and scenes that it thought would grab people’s attention and would give a gist of the movie without giving away too many details, itself is awe-inspiring. And what better than this to cite as an example of using Artificial Inteligence to come up with ideas and to enhance the creation of content for TV?

The internet, Google in particular, is already gathering data from everywhere you leave your trace and uses it to display relevant ads including banner ads and videos placed within YouTube videos. AI for TV would have a similar effect. Much like the subscription based services your normal TV viewing also would be made even better. The AI system would understand what you watch on TV and what type of programs you prefer. It would then put together the best recommendations to suit your tastes. One of the major problems that many TV viewers now face is the abundance of channels available and the confusion in which ones to choose. So even if you subscribe for hundreds of channels on your satellite TV connection you only end up watching a handful of them all over again, even when you are bored. The possible alternatives that might actually interest you would go buried. But AI systems would not let this happen. So you would get better suggestions and so whatever time is spent in front of the TV would actually be made interesting.

Much like with the internet ads TV ads could also be made more relevant. The whole purpose of ad breaks is broken because of the mundane line up of repetitive and possibly irrelevant ads for every customer. So customers instead of actually getting to know about the product or service being advertised simply prefer switching channels. But to make it a win-win situation advertisers would have to target customers relevantly. So customers would be able to watch advertisements that might actually catch their attention and these are the ones that might actually materialize into leads.
So AI can help the teams come up with the most entertaining content for the audience and also present it to them so that they are not missed out. And to top it all they would also supplement the whole process by sprinkling the most relevant ads at the right time and also track the customer reaction by observing whether the customer really watches the whole ad or simply navigates to a different channel. This data can then be used to fine tune the preferences. As interesting as it sounds AI sure will create a major change in the TV viewing experience, a change that is very much the need of the hour!