How is AI advantageous as a Smart Assistant? 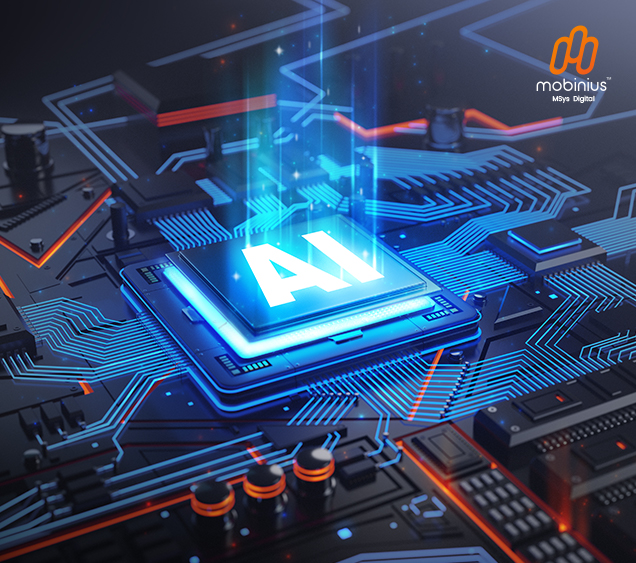 Nowadays, almost everyone has a smartphone in their hands, and a smartphone is said to be smart for some reason. These reasons are because of the advanced technologies which are possible in this era. Artificial intelligence technology is one of the most popular as well as a highly used technology in AI development companies. Some of these AI companies have been developing apps and smart devices which have voice assistant for an enhanced experience. According to recent statistics, the AI assistants market is going to expand until 2025 and become worth USD 25 billion.

Most of us think AI is a new technology, whereas the truth to be told, AI has been around since the early days of the 1950s. The first-ever chatbot was made using AI – Artificial Intelligence named “ELIZA” in the year 1966. This technology later bloomed and was practiced in the 80s. With rapid advancements, smart assistants came into existence. Now let us know more about how do AI assistants work? 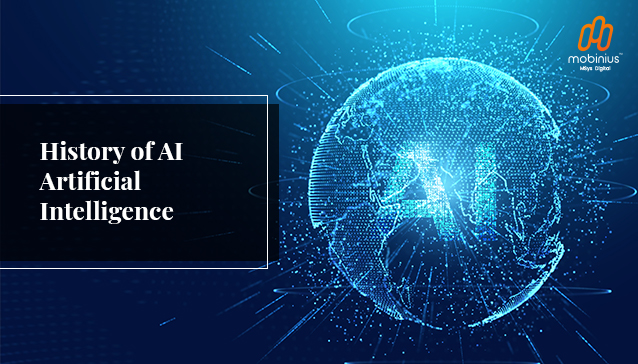 What do we know about Smart Assistants?

We all must have heard and might have used AI assistant apps on our phones, laptops, or AI devices. Some of the most popular and best AI assistants working all over the world are Siri, Alexa, Google Assistant, Cortana, and many more. These are pre-programmed machines that work under the domain of machine learning. AI personal assistant works just like a normal human personal assistant would work. AI assistant apps can make phone calls, set a reminder, play music, make a to-do list, and many more. Hire AI developers to develop a program through programming languages, mainly python language. These AI development services have made sure of making human-to-machine interaction as smooth as possible.

How Do AI-powered Smart Assistants Work?

The AI personal assistant works on a simple mechanism of receiving the voice or text inputs and then responding to it with the respective form. Computer systems or mobile devices are developed in such a manner that they can perform specific tasks that require the human brain or human intelligence. Smart assistants respond to the user by a keyword for example- android mobile users have google assistant in their smartphones and google home is a device which looks like a speaker both of these smart AI assistants respond to specific keyword such as “Hey Google” or “Ok Google.”

To own an assistant who is completely virtual and has no days off or excuses is a great deal, right? One of the most beneficial points about having an AI assistant is that there no need to spend money on its salary or labor charges is completely free. Thus, it serves as a great help in various applications of artificial intelligence. 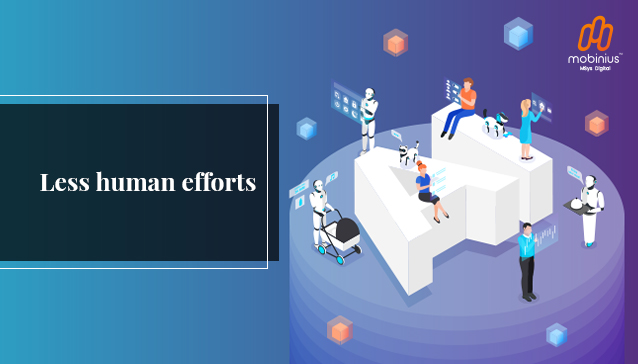 These AI assistants or bots have human intelligence and can work twice the speed of a physical human being hence giving more and efficient output. The Artificial Intelligence development company invests in making bots as assistants for large-scale production.

From making calls to arranging meetings everything you need can be done with the help of a smart assistant. It’s adaptable to human commands hence flexible to your orders.

Voice modulation works as a human voice with the conversational AI platform added in a robot to behave like a virtual but real assistant.

The human brain has more power than computers but the human body drowns and makes mistakes. The smart ai Assistant will be accurate every time.  The big amounts of calculations can be done way faster and just at your voice command.

A smart assistant is not only used for personal use or a single device. It can be used in industries and business companies to optimize work. The smart Assistant can take care of the tasks which have less priority and let the workers handle big deals and issues.  Companies using artificial intelligence have discerned a major difference in their work environment as having a smart assistant makes it easy.

One of the most beneficial outcomes of having a smart assistant is that it can be carried on your mobile phone whenever you want where ever you wish.

Now that we have read how AI smart assistants are beneficial. There are a few well-known AI assistants that might be present on your phones right now. Let us dig deep into how each of these AI assistants work and what they have to deliver.

1.Siri was the first-ever smart Assistant to be made in smartphones, which was developed by Apple. The iPhone 4S was the phone with Siri, since then all the smartphones developed by Apple had this smart Assistant in it. One thing to be noted about Siri is that it only works with Apple products and cannot be connected to any other devices. In terms of popularity, Siri had been on the top for a long while until people started to see the more advanced tech in Google and Amazon AI assistants.

2.Regardless of the competition, emerging Siri has high adaptability in response to voice commands but has difficulty in terms of catching complex phrases as compared to Google.

3.Siri has come out to be highly intelligent as it can suggest responses to text and can remind you about scheduled meetings and appointments and can also automatically complete your text messages halfway through it.

4. Siri is not only limited to phones; Apple has updated Siri into all of its devices such as Apple TV, Apple Smart Watch, and also in Mac Desktop.

1.Google Assistant is one of the most widely used by android device users all over the globe. Despite having an explicit name “Google Assistant,” Google has given all its best in the making. With the power of highly educated google developers, the software is meticulously intelligent.

2.Google has swiftly added various features in the Assistant, like making calls with a voice dial facility.

3.The Google Assistant’s strengths comprise mainly because of its flexibility to connect with devices unlikely to Siri. The Assistant is open to Smart TVs, Smart Watches, and AI devices making the user experience better.

4.In India or rather in most of the foreign countries, the language barrier has been observed the Google Assistant has a wide range of languages incorporated in it making communication and translation easy. 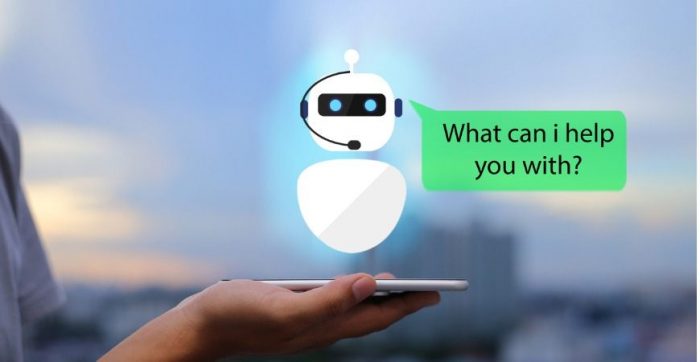 1.Amazon started with an online shopping website that turned out immensely popular, and amazon smoothly stepped into the world of AI and smart assistants realizing “ALEXA.” Alexa can do anything and everything you ask from ordering groceries to telling you the price range of new mobile devices launched, which was a smart business move from Amazon.

2.Alexa mostly works as a smart speaker, which can be connected through your phones, but if you install the app in your android or iOS mobile, it certainly does not disappoint you.

3.Alexa has a lot to offer; it acts like an actual person who can make your kids go to sleep by reading them a sleepy bedtime story to making your kitchen smell delicious with step-by-step food recipes.

Lastly, we would say Artificial Intelligence is a modern approach to smart AI assistants. AI Industries and AI development companies have a massive input in making these smart AI voice assistants.

We hope this article has helped you gather all the information about AI smart assistants.

1. What is Artificial Intelligence?

2.Where can you learn Artificial Intelligence?

There are schools and universities which provide learning programs for everyone. It has a research center for those who want to develop an interest in this field. The IT sector companies also train to hire AI developers.

3.How to use AI smart assistant?

AI smart assistants are user friendly, and various times come with an instructional manual. It is easy to install and update. AI assistants have customized settings as per user requirements.

4. Is it safe to use Smart Assistants for security reasons?

Smart assistants have inbuilt security systems that keep your data safe and has also protected privacy. Many assistants are used in the cybersecurity field for its high-security program.