How is blockchain transforming data security?

There was a time when owning a floppy disk that could store a few megabytes was considered a luxury. But then the personal gadgets market has been swelling steadily. With the ever-increasing data the space for storing data is either allotted on a physical storage location or in the cloud storage locations. No matter where the data is stored there is an authentication procedure followed in order to keep the data secure. So if a data breach occurs there would be suitable protocols to carry out the contingency plans and backups available to prevent losses due to data loss. Personal data itself is now found in multiple locations and is in terabytes for most users. Imagine the plight of the businesses then. Big Data systems are now doing their best to efficiently handle the large volume of data but that is not enough. When we talk about data security there is one technology that most of the data security experts now vouch for and that is Blockchain.

Understanding what Blockchain does

Remember the days when placing a long distance call involved connecting with the operators who then relayed the calls to the desired locations? Communication technology then evolved and now information can directly be communicated from one user to another without the need for such middlemen. The service provider provides the channel for the communication. That is with respect to the transfer of content. When it comes to transferring funds, similarly, there are third parties that make the transactions happen. Blockchain is that comprehensive technology that comes to enable the users to break free of such middlemen in the transactions. So a reduction in the transaction costs can be expected.
Banks and financial institutions would have to give up the friction and instead learn to cope with the new technology. Now is the time to identify the many ways in which Blockchain can be used to upgrade the existing systems and mitigate the data security risks.
For every transaction that occurs in the blockchain there is a corresponding record created. So there is no transaction that goes undetected. For tracking old transactions, to identify issues if any and to find out where the real trouble occurred this whole strategy makes it simpler. We talk about the digitization of financial transactions all the time. So banks are under the pressure of digitizing all the data. Where would all this critical data be stored? In a secure server- or that is how it has been happening so far. There is a dependency attached to this server. The server would definitely be protected by several layers of authentication and it would also be given several benefits like easy remote access and remote monitoring features. But the hard truth remains that if the server is compromised, all the data would be lost directly into the hands of the hackers who can misuse financial information leading to huge losses not just for the banks involved but also the customers. What if the data could be stored in multiple locations? What if the access rights, the right to copy or modify the data stored in the digital ledger is restricted? Blockchain helps achieve this effect. So if a hacker has to tap into the system then it is not just one server that is to be cracked but a network of individual nodes constituting the blockchain. This method of distributing the data and reducing the occurrence of failure due to server troubles is what gives blockchain the name “distributed ledger system”. The above scenario exists not just in the financial sector but in every other domain where data security is important.
In general, each block added to the chain would contain a timestamp the details about the previous links and so every single block that is being added can be tracked. Any block that is being accessed by unauthorized parties can also be identified promptly. With lesser vulnerabilities in the network and with increased distribution in the ledger the data can be kept secure.

Data security is an investment to make at an early stage

Some of the startups and smaller organizations have the wrong notion that data security is something that is expensive and reserved for the later stages. But it is a good idea to start right when the company is still in its growing phase. Data leaks and security issues can take a huge toll on the reputation building process and this could cause some major setbacks for the company. Blockchain as a technology might seem expensive besides being complicated at the first glance. But small businesses need them more than the larger ones. Transaction charges are minimized and smart contracts can be implemented right from the first stages. Transitioning from the conventional processes to Blockchain might be more difficult than getting it established right at the beginning phase.
There are more than just funds that could be at stake when data is lost. There is also the dire need for the protection of intellectual property for example. When a startup is trying to establish itself in a competitive market, its ideas, its innovations are what set the venture apart. If these ideas are lost then it could hinder the growth of the company.

Limitations that affect the potential of this technology

The number of nodes connected in the blockchain determines the actual security offered. It is true that blockchain is now relatively cheaper to implement for the long run. And there are many that are willing to rent out their available space and be part of the chain. But if the number of participants is less, then the hackers would be able to get into the system by breaking into more than one node and thus gaining access to the data. Bigger the network, the more reliable would it be. All these activities do require an increase in the expanse of the bandwidth. The limitation in the permitted number of transactions at a given instance is another factor to be considered. If a system is able to proactively tackle all these issues and also ensure that there is no compromise on the speed of data transmission then it would surely be a future-ready solution to meet the larger data handling requirements.
When we talk about future ready systems we should make systems that are robust to the quantum computers trying to hack into the systems. With the quicker information processing power these systems can be handled by quantum blockchain which is garnering momentum recently. 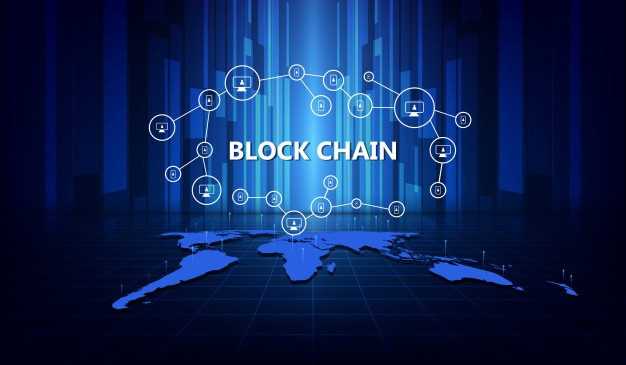 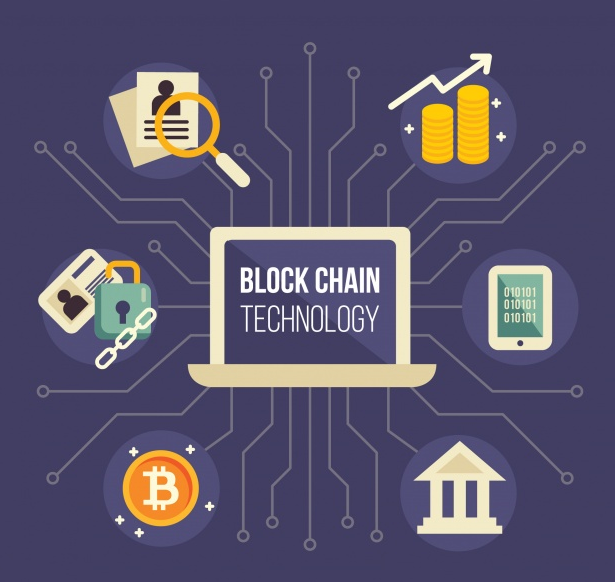 A Comprehensive Guide to Zero-knowledge Proof and its significance 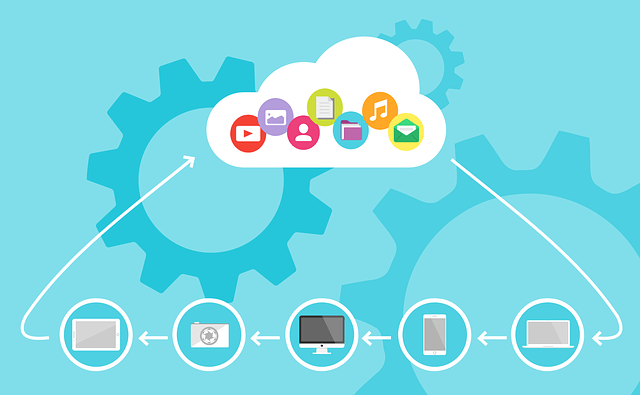 How blockchain helps in cloud storage